Five years after quenching us all with her Lemonade, Beyoncé has confirmed she finally has a brand new album in the pipeline.

In a new interview with Harper’s Bazaar, the chart-topping star revealed she’d been “in the studio for a year and a half” working on her seventh solo album.

The Formation singer explained: “With all the isolation and injustice over the past year, I think we are all ready to escape, travel, love, and laugh again.

“I feel a renaissance emerging, and I want to be part of nurturing that escape in any way possible.” 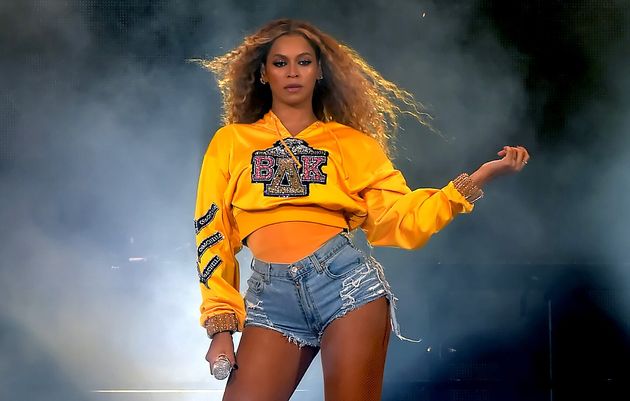 Beyoncé performing at Coachella in 2018

Explaining why she’s kept us hanging on for so long, Beyoncé continued: “Sometimes it takes a year for me to personally search through thousands of sounds to find just the right kick or snare. One chorus can have up to 200 stacked harmonies.

“Still, there’s nothing like the amount of love, passion, and healing that I feel in the recording studio. After 31 years, it feels just as exciting as it did when I was nine years old. Yes, the music is coming!”

Beyoncé – who celebrates her 40th birthday next month – is known for her love of a surprise release, so didn’t give any extra information about when we should expect to hear new music.

The former Destiny’s Child star’s last full album Lemonade was released in 2016, but she hasn’t exactly been sitting with her feet up in the time since. 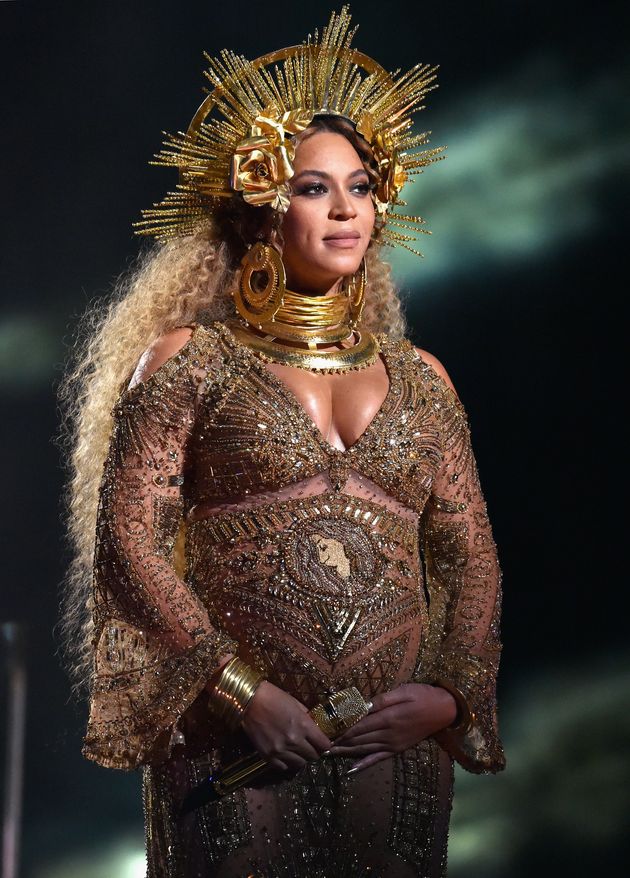 Beyoncé on stage at the Grammys in 2017, where Lemonade won two awards