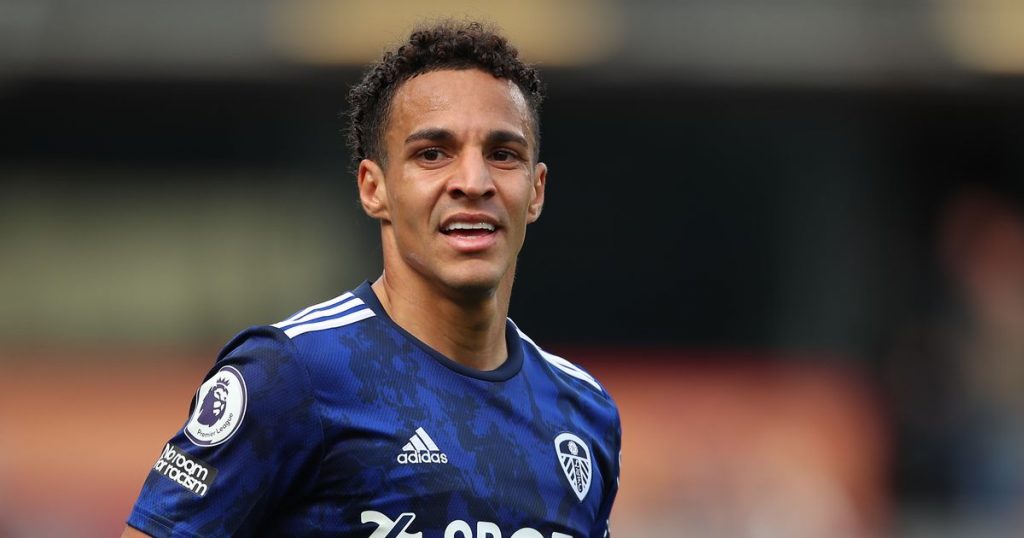 Marcelo Bielsa confirmed earlier this afternoon that he would not be able to call on defensive trio Robin Koch, Diego Llorente or Pascal Struijk this weekend.

Leeds United face Newcastle at St James’ Park where the Whites ran out 2-1 winners last season, coming off the back of three straight defeats in all competitions.

Bielsa will be hoping Steve Bruce’s side can be the tonic for his stuttering Leeds squad, who have hiccoughed at the beginning of the 2021/22 campaign.

Both Koch and Llorente remain sidelined through injury, despite the latter’s assertion that the injury he sustained against Liverpool was not as bad as first feared.

Neither were spotted in this week’s training video, meaning it is unlikely they have taken part in the build-up to this game, explaining why Bielsa has been unable to call on this particular central defensive duo.

Equally, Pascal Struijk’s absence is likely to be felt after his appeal to have a red card overturned was rejected earlier this week.

Consequently, Luke Ayling is the most probable candidate to shuffle across and partner Liam Cooper in the middle, with the vastly experienced pair stationed in front of Illan Meslier.

In Ayling’s place, Jamie Shackleton may well fill in for his first Premier League start since February. The youngster impressed in pre-season and against Crewe Alexandra in the League Cup when starting at right-back.

Junior Firpo is likely to get the nod once more at left-back despite the difficult afternoon Mohamed Salah gave him last Sunday.

In midfield, Kalvin Phillips is expected once more to buffet opposition attacks and launch Leeds’ own with his excellent distribution.

He will start the game at St James’ Park, all being well in the next 24 hours.

Record signing Rodrigo may have feared the worst when he was substituted at half-time versus Liverpool, but Marcelo Bielsa has once again thrown his support behind the midfielder-slash-striker in his pre-match press conference.

“Rodrigo from my point of view, even though I substituted him. He played a very positive first half,” the Argentine said.

“For a striker it’s very difficult to receive the ball and create danger and I give a lot of value to those actions.

“He was close to creating danger. In none of the actions did he manage to accomplish it. I give a lot of value to his constant looking.”

For that reason, it suggests the 30-year-old Spaniard will yet again feature in the middle alongside Stuart Dallas, who despite an uncharacteristically sub-par display last time out, should retain his starting spot in midfield.

Up front, Patrick Bamford will be supported and flanked by Jack Harrison and Raphinha, unless Bielsa makes a last-minute decision to hand Daniel James a full debut at St James’ Park.

Given the transitional nature in which the game is likely to play out, James may not be such a left-field decision, owing to his excellent counter-attacking abilities.

Nevertheless, here is the predicted starting XI Marcelo Bielsa will name on Tyneside: