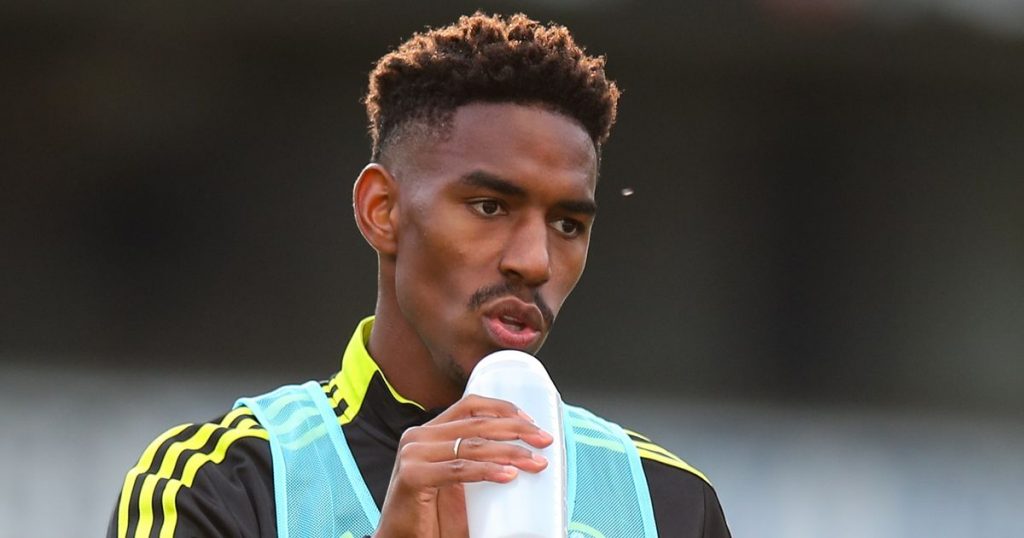 Dilemmas with Junior Firpo and Kalvin Phillips appear to be the main problems Marcelo Bielsa faces when it comes to piecing his Leeds United team together tomorrow.

The vast majority of his squad has had a full and proper pre-season without serious disruption, but Firpo and Phillips, bona fide starters, have had their issues ahead of Manchester United.

While Firpo arrived from Barcelona at an early enough point in July to ensure he got proper mileage in his legs last month, he missed the final two friendlies entirely.

Phillips’s case is well documented. After going all the way at Euro 2020 with England until July 11, we are led to believe he was back at Thorp Arch within or around two weeks later.

The 25-year-old played 45 minutes in Amsterdam with the under-23s and then a further half, his only action with the first team, in York last weekend.

On Thursday, Bielsa said: “He’s (Phillips) done a different type of work, a more brief one.

“The preparation time he had was half that of his teammates, but he’s done this in a very serious manner with a lot of dedication and he’s in conditions to have options to participate, but it’s natural the time he needed to be prepared has not been completed yet.”

There’s enough doubt in that answer to suggest, with Bielsa’s cautious history around team selection and player conditioning, Phillips may start on the bench at Old Trafford.

Furthermore, Robin Koch has played the vast majority of his summer minutes playing as that defensive midfielder in front of the back four.

With Pascal Struijk also on the back of a thorough pre-season programme and ready to step in for Diego Llorente, Koch looks a smart bet in the Phillips role.

As for Firpo, he has at least had a lot more time with the group as a whole this summer, even if he did miss the latter two friendlies.

The bonus of keeping Stuart Dallas in the middle may be enough to ensure Junior Firpo is started at left-back.

The rest of the side, as per last season, largely picks itself.