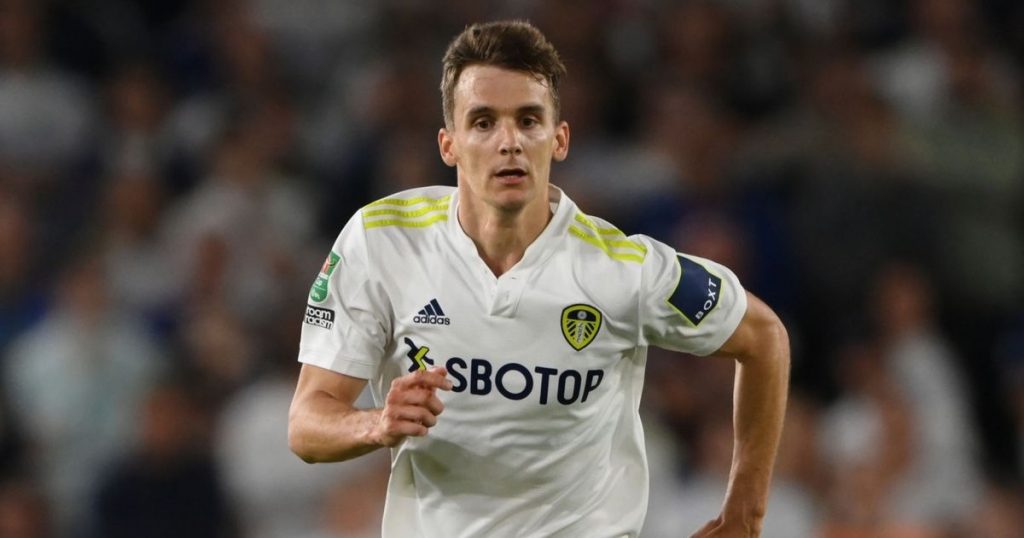 Leeds United head to Burnley in what appears to be rude health and only one confirmed injury doubt.

Robin Koch’s pubis problem is the only unresolved injury issue Marcelo Bielsa has made public since the Everton match and we are expecting him to be the only absentee.

With a fit squad comes selection dilemmas for Bielsa, who must now weigh up Diego Llorente’s status.

The Spain international played his first minutes since July 31 in the EFL Cup win over Crewe Alexandra on Tuesday evening.

Llorente looked typically impressive in his 45 minutes and is ready to play 90 minutes, Bielsa feels.

Where does he play and who is sacrificed, though? It is sure to be a back three in order to counter Burnley’s two strikers at Turf Moor.

The Northern Ireland international is unlikely to be favoured ahead of Mateusz Klich or Rodrigo in the central attacking role behind Patrick Bamford.

Ayling and Dallas have to stay in the side. If Llorente does start then Struijk looks the most at risk, owing to his status in the squad behind Cooper.

Still, Bielsa may favour continuity as he has done throughout his tenure. The head coach may not want to risk his prized defender after so little game time.

The other big call boils down to Klich or Rodrigo. Bielsa has spoken glowingly at every turn about Rodrigo’s quality and improvement since returning for pre-season.

The Argentine confirmed Rodrigo would have started against Everton had it not been for a minor muscular issue in the days leading up to the game.