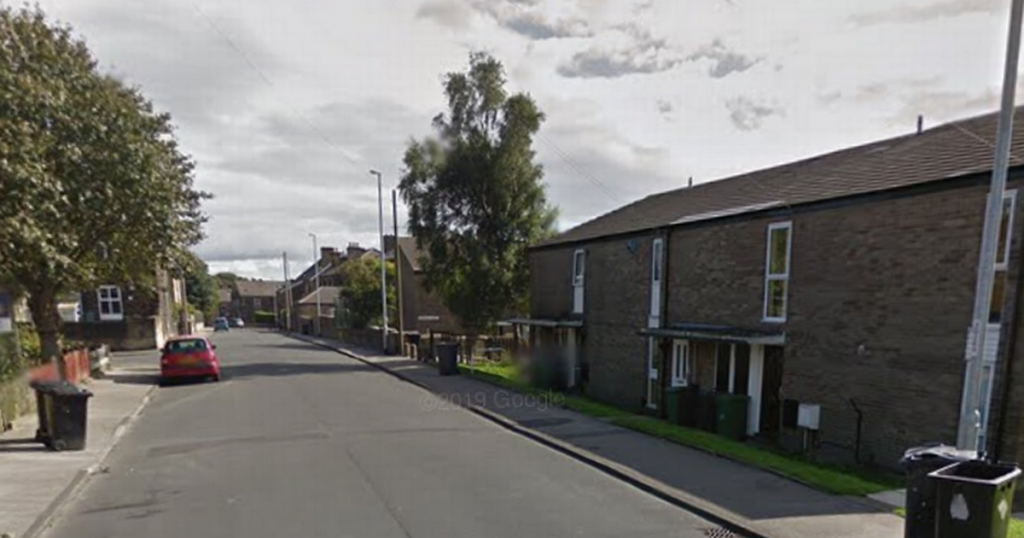 Police have released an appeal to dog walkers who may have witnessed gunshots being fired at front door of a house in Leeds earlier this week.

A police scene had been in place in the Bramley area of Leeds for a number of days after gunshots were first at a front door of a home.

On Wednesday at 3.24pm, West Yorkshire Police received a report of damage at the front door of an address in Bramley.

When officers attended the scene, they confirmed that the damage was consistent with a firearm discharge.

The incident occurred at about 9.24pm on Monday in Granhamthorpe, Bramley, but was not reported to police until Wednesday.

No one was in the house at the time and the two suspects are believed to have ran off towards Bramley Park.

Enquiries have now established there were people in the area at the time of the incident and police are now appealing for those people to come forward.

Detective Chief Inspector Fiona Gaffney, of the West Yorkshire Police Firearms Prevent and Investigation Team, said: “We have established that there were a number of people walking their dogs in the area at the time and we are really keen for these people to come forward, as well as anyone else who may have heard or seen something suspicious, as we believe they will be able to assist our investigation.

“The discharge of a firearm is a serious incident and we are continuing to carry out enquiries to establish who was responsible.”

The Firearms Prevent and Investigations Team can be contacted via 101 quoting reference 13210418708, or online via www.westyorkshire.police.uk/101livechat.