Six people, including a young child, have died after a gunman opened fire in Plymouth on Thursday evening. The incident is the worst shooting in the UK for more than a decade.

Here’s what we know so far. 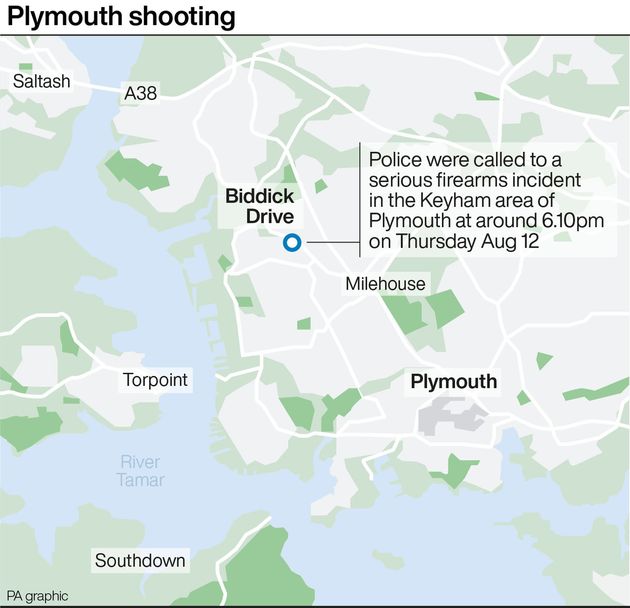 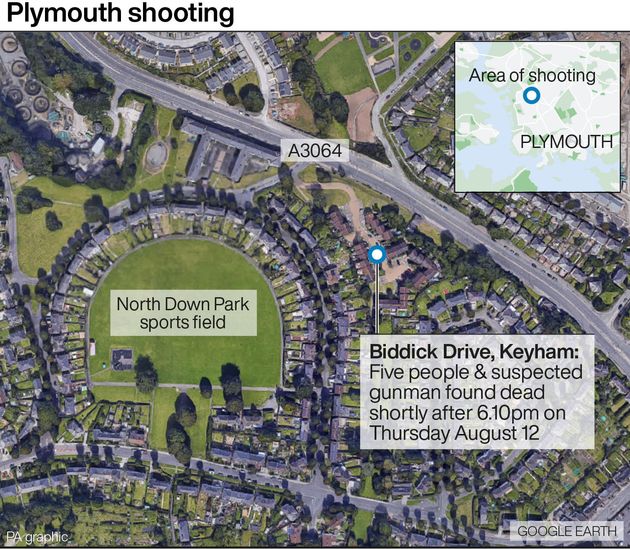 What we don’t know yet

This is a developing story. Check back for updates.

Correction: This article has been updated to reflect the shooter’s age. He was 22 years old, not 23.