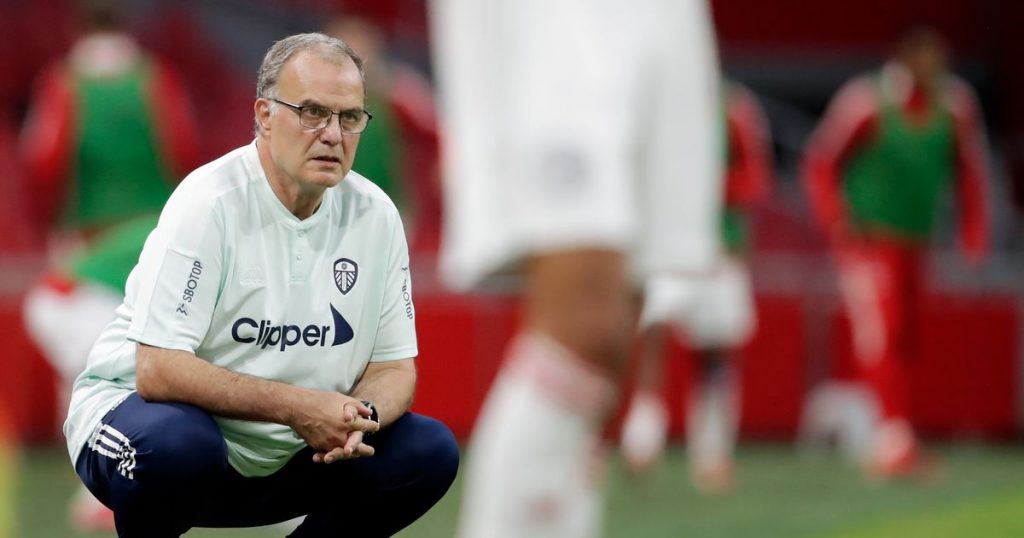 Leeds United will be looking to get their season up and running on Saturday when they face Everton.

The Whites suffered defeat in their opening game of the season, going down to a disappointing 5-1 defeat to rivals Manchester United in an error-strewn display.

Marcelo Bielsa will, no doubt, have spent the week trying to eliminate the poor elements of the Whites’ performance at Old Trafford ahead of this weekend’s game against Everton – but the manager still has some team selection decisions to make.

Kalvin Phillips, for example, was only able to watch from the bench, with Diego Llorente missing out entirely, but Bielsa has talked up the prospect of both players being fit enough to feature against the Toffees.

So, how would you line up against Everton? Use our team selector widget below to have your say.

How did you find it? Was it easy to select an XI to put things right, or did you give yourself a selection headache?

Give your thoughts in the comments below and see what other fans had to say.