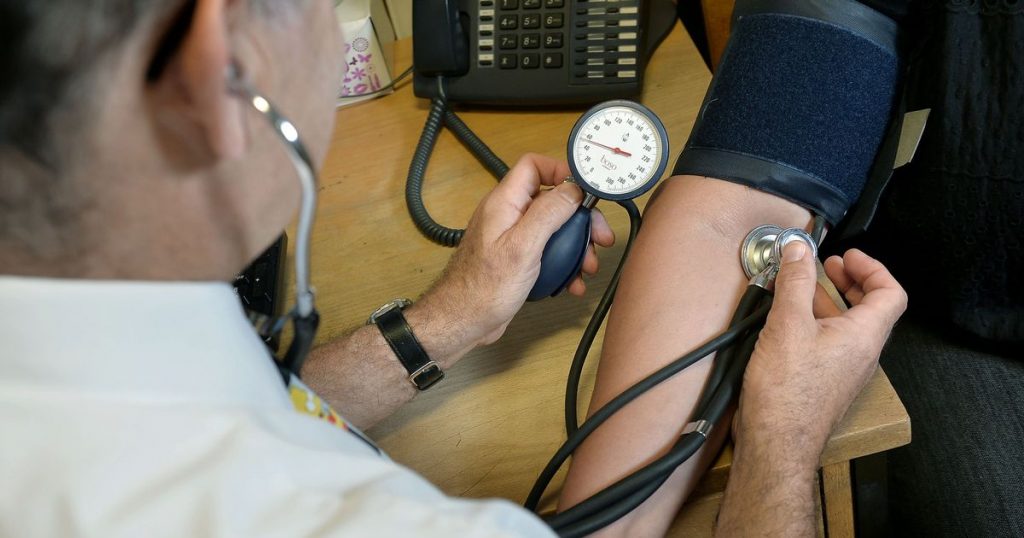 Almost one in four Leeds residents have been forced to self diagnose as they’re forced to wait nearly 11 days before they are seen by a GP.

Boyes Turner Claims, medical negligence experts, conducted research that found those looking to book a GP appointment in Leeds are typically forced to wait 10.8 days before seeing their GP.

The national average across the nation sits at one week – seven days.

If you want to read more Leeds news, click here

The research, which analysed NHS Digital data on waiting times alongside a national survey of UK adults who have tried to see their GP in the last six months, found that 22 per cent of people living in Leeds had to contact their GP several times before they could book an appointment but failed as they weren’t any slots left or they couldn’t get through to reception staff.

On average, it took them 3.5 days to get booked in, and then there was an average additional wait of 7.3 days before the appointment took place.

Only 12 per cent were seen on the same day but 14 per cent waited more than a month in total. Some 24 per cent said they’re still waiting to get an appointment.

Across the nation, on average, people said they have had to wait at least one week to secure an appointment, but 10 per cent had waited 15 days or more.

Shockingly, for Covid-related illnesses, people waited 16 days on average from first making contact to having their appointment, the research found.

Those who deemed their need as being “very urgent” waited an average of 7.4 days, while those who stated their need for an appointment as only “quite urgent” had a delay of 5.6 days.

According to the research, the majority of people included in the study, 68 per cent, felt waiting times were up to twice as long for GP appointments than before the pandemic.

Richard Money-Kyrle, Partner of the Medical Negligence team at Boyes Turner said: “The impact of the pandemic on health services has been all-encompassing.

“The NHS has been responding to unimaginable pressure since the initial coronavirus outbreak, and our research indicates that the impact on patients is continuing, especially when it comes to securing a speedy appointment with a medical professional.

“It is concerning that so many patients are resorting to self-diagnosis, visiting A&E and even alternative therapies simply because they cannot discuss their ailments with a trained medical professional in a suitable timeframe.

“We would urge the public to persevere with booking an appointment with their GP when needed and to seek advice from 111 or pharmacists if more urgent.”

Have you waited longer than a week to be seen by your GP? Let us know in the comments.