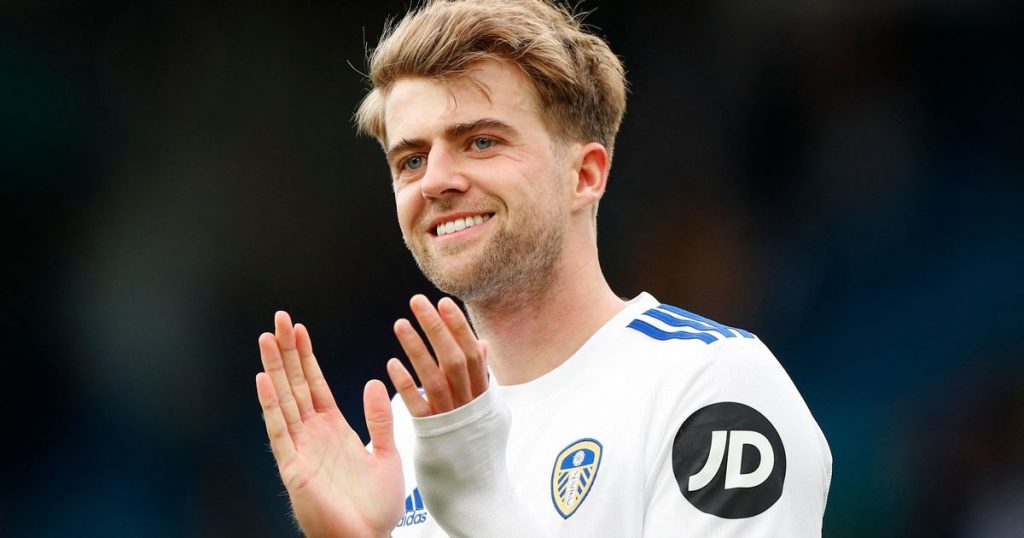 Despite doubts from opposing fans, those in the media and even among Leeds United’s own fanbase, Patrick Bamford was one of the real success stories in Leeds’ first season back in the Premier League after sixteen years away.

The striker scored 17 goals and was instrumental in assuring Leeds finished in ninth and never flirted with relegation danger at any point during the season. This led to England manager Gareth Southgate watching him on several occasions and regularly mentioning Leeds‘ number nine as a player under consideration for his squad.

Unfortunately, Bamford wasn’t able to force his way into the England set-up but he has significantly raised his profile and this has brought transfer speculation with it.

Leeds hope to agree a contract extension with improved terms to reflect Bamford’s position among the strikers at the top table and The Athletic have stated they are ‘sure they’ll get there’. In recent days his name has been mentioned as a target elsewhere though, as detailed below.

According to the Telegraph, the Whites have additional reason to get their centre forward on a new deal after Tottenham Hotspur have emerged as a club targeting Bamford.

The Daily Mirror have reported that Bamford ‘had intimated he was happy to remain at Leeds and he feels he has found a home in Yorkshire’.

This is thought to be an important factor in Leeds’ confidence in tying down their star striker.

Bamford made a move to Chelsea as a teenager and was never given a chance at the club, instead embarking on a series of loans before signing for Middlesbrough. Leeds then came in for him in the summer of 2018, paying £7m to take the striker to Elland Road and making him the first key signing in Leeds’ resurgence under Marcelo Bielsa.

Since his arrival at the club, he has been given a sustained run as a centre forward for the first time in his career and scored 43 goals in 111 appearances. This consistency is hoped to be enough to convince Bamford that his future lies in Yorkshire.

Speaking before the last time Liverpool faced Leeds, Jurgen Klopp stated that Bamford was ‘perfect’, as he responded to the pre-season critics with a superb season.

The Reds manager said: “I can remember before the season I heard on talkSPORT that people said, ‘Leeds need a proper goalscorer, Bamford is not good enough’.

“I am so happy that he could prove them wrong, he is an exceptional player, perfect.”

Whilst Leeds fans will agree with Klopp’s assessment that Bamford is exceptional, they will hope that Tottenham move for one of the other exceptional players they have been linked with and that Bamford signs the reported contract offer from Leeds.