Paris Hilton has spoken out in defence of Britney Spears, saying the singer’s comments about her in court were misinterpreted.

In her bombshell testimony last month, Britney said she hadn’t believed socialite Paris’ allegations of abuse at boarding school as a teenager.

She made the comment in the context of her fears she would be doubted if she make accusations about her conservatorship, which she called “abusive” and prevents her from living a “full life”. 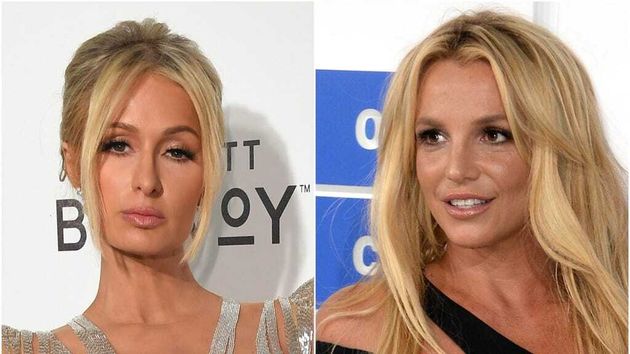 Speaking on her This Is Paris podcast, Paris said it was clear to her that Britney was not calling her a liar.

Paris continued: “I think it was just a misunderstanding on the media’s part”.

She described Britney’s testimony as “hard to hear,” adding that “it broke my heart”.

Sharing a clip of her podcast on Instagram, Paris said she will “always support and love Britney”.

“She is so kind and sweet, and she deserves her freedom. I’ve been saying #FreeBritney for a long time, and I will keep saying it until she is free,” she wrote.

“We all need to use our voices to protect victims of abuse. She is so incredibly brave and an inspiration for speaking her truth. I know personally how hard it is to come forward to tell your story, and so I hope Britney knows that she is so loved and supported by the world right now.”

Since 2008, Britney has been under a conservatorship, a formerly little-known legal tool to protect the finances of a person deemed mentally unfit to handle them.

She passionately condemned the legal arrangement that has given her father and others control over her personal finances in explosive and detailed remarks during her court testimony last month.

A judge later denied Britney’s request to have her father removed from the conservatorship.