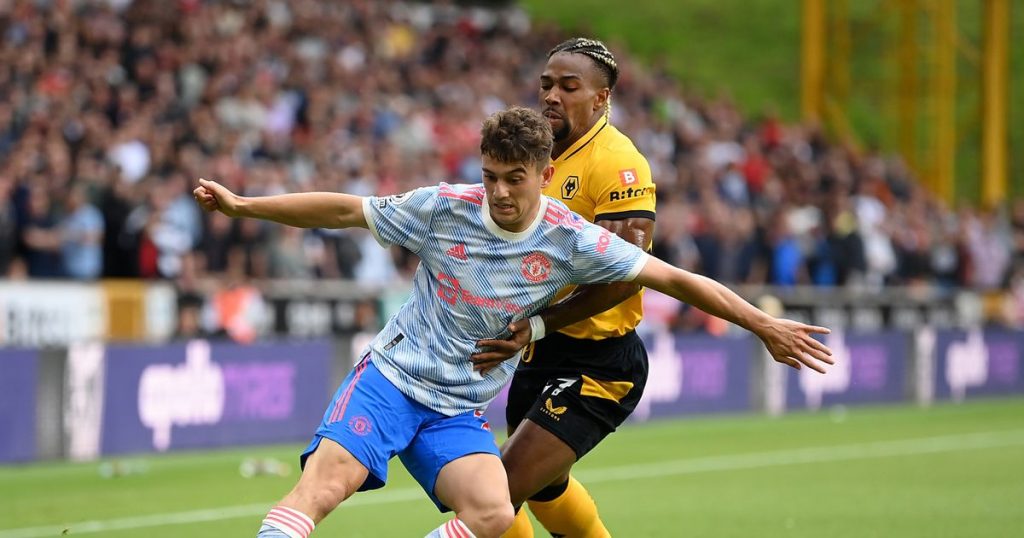 The Manchester United manager gave an update on the Wales international’s situation after reports came out that a number of Premier League clubs were interested in signing him.

According to transfer expert Alan Nixon, the Whites are joined by up to five other top-flight teams in the race for his signature.

Brighton, Crystal Palace and Everton have all been credited with concrete interest alongside Leeds after the Red Devils offered his services elsewhere. Wolves and Leicester City are two other teams who have been linked with James previously over the last couple of months and might move for him in the next 48 hours.

Despite the rumours, the 23-year-old started in United’s 1-0 away win at Molineux on Sunday afternoon but was substituted following a forgettable performance.

Solskjaer faced questions about him after the match but refused to give too much away.

“There has been a couple of enquiries for some of our players,” said the United manager. “With the signing of Cristiano [Ronaldo] we might give less playing time to a few. Dan [James] is a Manchester United player at the moment.”

The competition for places in the attacking areas at Old Trafford will be staggering when Ronaldo joins up with the squad and James will be forced even further down the pecking order when Marcus Rashford returns from injury.

With such a plethora of other Premier League sides interested in him, it would be surprising to see him still at the club after Tuesday’s 11pm deadline.

It is no secret that Leeds are long-term admirers of his after he looked to set to join Marcelo Bielsa’s side in January 2019 before the move famously fell through. With Jack Harrison and Raphinha now at the club though, he may feel as though his best chance of regular minutes would come elsewhere in the top flight.

Bielsa and Victor Orta would be keen to bring James to Elland Road to provide competition for the two wide midfielders but it remains to be seen where he will continue the 2020/21 campaign.