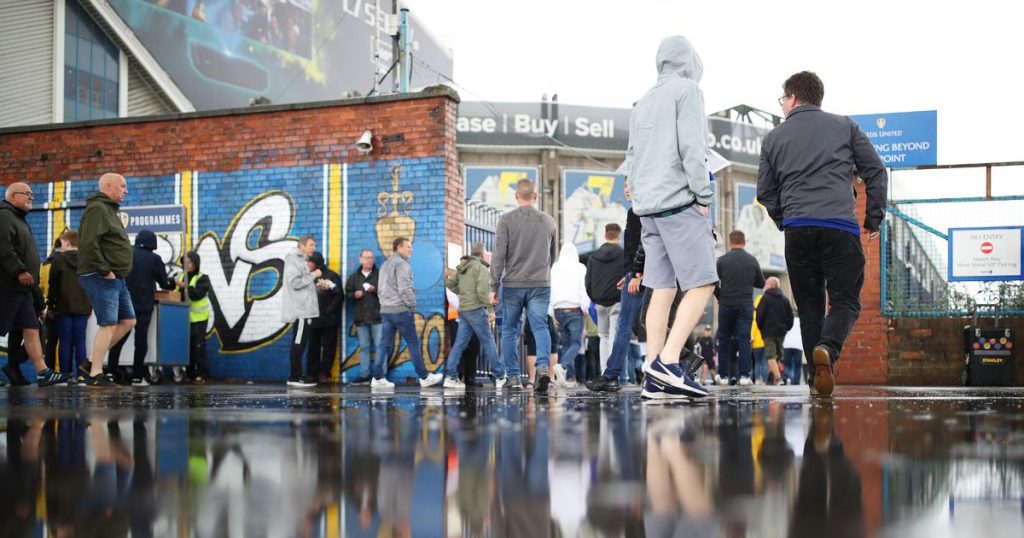 Premier League football is back at a packed Elland Road and the fans are excited about the return of Kalvin Phillips.

After the 5-1 opening day defeat to Manchester United at Old Trafford, the Argentine boss has brought the England midfielder back into the side while Junior Firpo is handed his first start.

Robin Koch and Rodrigo have dropped out with Stuart Dallas being reinstated into the midfield following his move to left-back last week.

The potential return of Phillips provided the biggest talking point for Whites fans in the build up to the match and they are overjoyed to see him back in the starting XI.

His omission from the team last weekend was clear to see as Mateusz Klich and Koch failed to effectively deal with the Bruno Fernandes and Paul Pogba who ran riot.

Leeds supporters will be desperate to give him a hero’s reception after his involvement in England’s run to the final at Euro 2020.

They will also be happy to see Dallas back in the middle of the park alongside Phillips where the pair have built a vital partnership that will be key to any success they enjoy against the Toffees.

Here is what the fans have had to say about the team news.

In spite of the largely positive reaction to the team, there was still skepticism from a selection of fans about the centre back pairing with neither Koch or Diego Llorente on the bench.