Nick Grimshaw has admitted he had some last-minute hesitations about his decision to quit Radio 1.

The presenter left the station after 14 years at the mic back in August, and has now revealed he worried that he would regret the decision.

Speaking on his friend and fellow former Radio 1 DJ Annie Mac’s podcast Changes, Nick said he felt “quite certain” about his choice to leave until the day before his last show.

He said: “I was worried, [I thought] oh my god what if I leave and then I’m like ‘wow why have I done that’. But I actually feel like it just ended, it ran it’s course.”

He admitted: “I felt quite certain about it until the day before my last show and I was like ‘wait what am I doing?’.”

However, Grimmy revealed his immediate feeling when he left the station was that it was the right call, adding: “The decision to leave as well was like the first time where I’ve not asked loads of people for advice, like less than five people.” 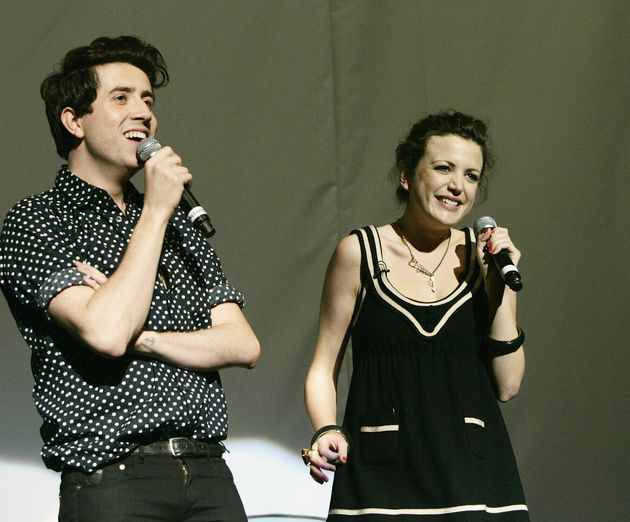 Nick joined Radio 1 in 2007 before taking over the Breakfast Show from Chris Moyles in 2012.

He then moved on to present the station’s drivetime show in 2018, which is now co-hosted by Vick Hope and Jordan North.

“It feels likes a weird time of change because both of us have not had that time in our head to actually think ‘oh what do I want to do, where am I going next’, it’s a nice worry to have.”

Changes with Annie Macmanus is available to stream on podcast platforms now.