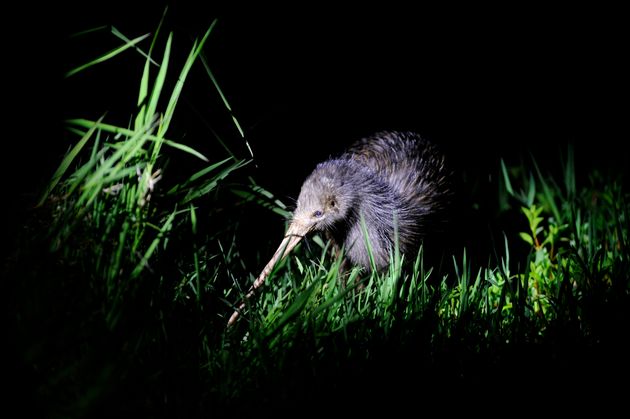 New Zealand birdwatchers were ecstatic to hear the return of the famous kiwi in August, after fearing it had disappeared altogether from some regions.

Twelve million kiwi birds once occupied New Zealand but their numbers have rapidly declined in recent years, especially outside of managed sanctuaries.

Bird watchers gather to do a kiwi call count for just four nights every year, listening out for the famous birds’ calls to track their population across the region – 150 people have listened over the last 20 years in the hope that the national bird might come back in force.

Amazingly, 50 percent of the sites which had been silent in 2016 had kiwi calling in them this year, showing that the bird was now populating new areas while still holding up in the areas it used to populate.

More than 180 tribal and community groups in Northland work together to protect kiwi with the umbrella organisation Kiwi Coast. 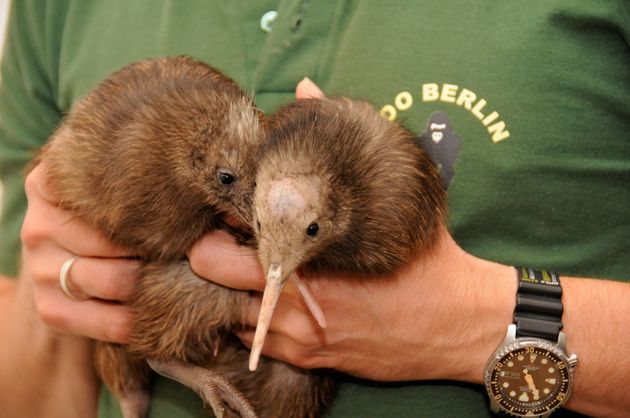 Kiwi birds are usually kept in captivity, pictured here at a zoo in Berlin

The country has no native land-borne mammals meaning many of its birds have fallen victim to introduced pests such as rats, stoats and dogs.

As a result, just one in 10 kiwi chicks survive to six months and are usually eaten by stoats.

These latest findings are particularly important because Northland is one of the only areas where large groups of kiwi can roam outside of the protected sanctuaries.

Biodiversity ranger for the Department of Conservation, Ayla Wiles, told The Guardian: “To sit out there and hear how many kiwi there are and how close they are – it makes the effort put into trapping worthwhile.”

And that’s not all – in Whangerei Heads, a city in Northland, the kiwi numbers have crept up from just 80 to more than 1,000.

Wiles continued: “That’s down to the trapping and animal control. It’s a community effort.”

The sound of the kiwi bird is definitely distinctive. The male sounds rather shrill, and he is expected to call out between five and 15 times a night, while the female kiwi has more of a guttural call and “sounds like she’s been smoking too much” according to Ngaire Sullivan, a coordinator at Kiwi Coast.

Although high tech “kiwi listening blitz” made up of recording devices is used to detect the birds every five years, Wiles explained why using human ears is also so important to the conservation of the bird.

She said: “It’s such a powerful monitoring tool, because these are nocturnal birds that you don’t generally come across.

“And then for four nights a year, for just those eight hours…you sit there and get to hear your outcome.” 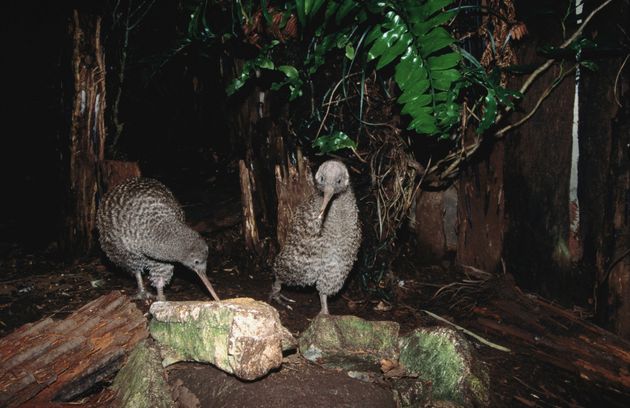