The two stars were married from 2010 to 2013 and share one child together, a son named Flynn.

After their divorce, Miranda married Snapchat founder Evan Spiegel, whom she shares two boys with, and Orlando partnered up with singer Katy Perry. He and Katy recently welcomed a daughter, Daisy Dove. 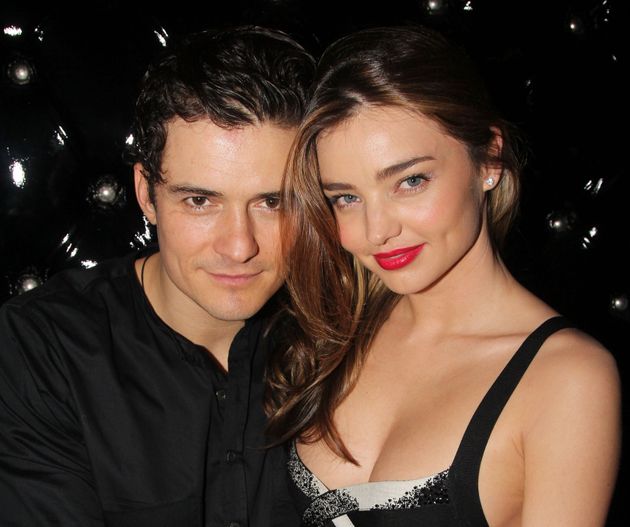 During the new interview, Miranda revealed that both couples now holiday and celebrate major milestones together, and added that she especially loves Katy.

“It’d be safe to say I love her more than Flynn’s dad,” the model said while laughing, before saying that her actor ex-husband is “like a brother” to her.

“And most of the time, an annoying brother,” Miranda quipped. “So [Katy] helps me deal with him because she can deal with him. And I’m so grateful that she’s there. Because it just takes the pressure off me.”

Miranda’s comments echo Gwyneth Paltrow, who has made similar remarks about her ex, Coldplay singer Chris Martin, since the two consciously uncoupled back in 2014.

When the host said it was “hard to describe someone you had children with as your brother,” the Goop founder replied that “would explain the divorce”.

During an appearance on the “Today” show earlier this year, Gwynnie referred to Martin as a brother again.

“He’s like my brother. You know, he’s my family. I love him,” she said. “And I’m so grateful to him for giving me these kids. It worked out well. … You know, it really did, I have to say.”