Sir Michael Parkinson has offered an apology to Meg Ryan over their infamous 2003 interview.

The frosty chat saw Meg remain stony-faced and deliver one-word answers to Sir Michael’s questions, telling him to “wrap it up”. 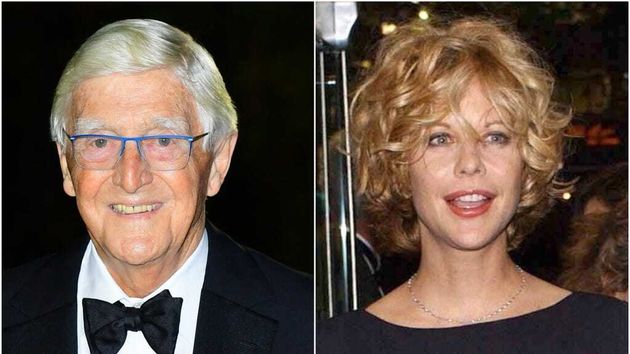 Sir Michael has now addressed the interview during a chat with Radio Times.

“I wish I hadn’t lost my temper with Meg Ryan. I wish I’d dealt with it in a more courteous manner,” he said.

“I was quite obviously angry with her and it’s not my business to be angry towards the guests. I came across as kind of pompous and I could have done better.”

Asked what he would say to Meg Ryan if he saw her again, the interviewer – who retired from TV in 2007 – said: “I’m sorry. But you must understand that you played a part in it, too. Neither of us were on top form, and we were both discomforted.”

Sir Michael’s apology marks a departure from his previous comments on the interview.

He once called her ”an unhappy woman,” while Meg branded him a ”nut” and said he had spoken to her ”like a disapproving dad”.

Read the full interview with Sir Michael Parkinson in this week’s issue of Radio Times, on sale now.