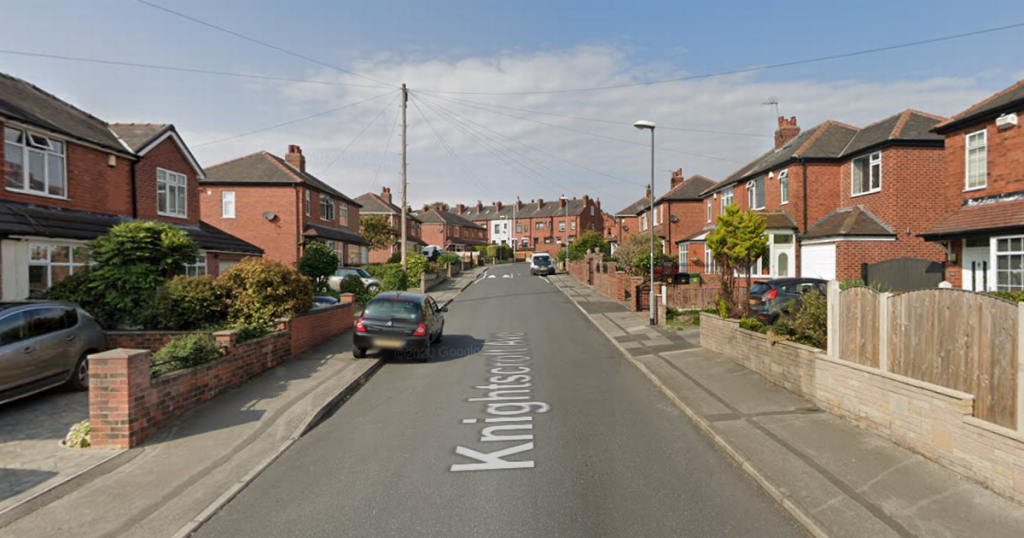 A dramatic car crash saw men on the streets with weapons in Leeds this afternoon.

Police had been at the scene in Rothwell after two cars has crashed into each other before men were seen with weapons on Knightscroft Avenue.

One of the men has been arrested.

READ MORE:Emmerdale star James Moore’s life away from the soap and how he won trailblazing role

Armed officers were deployed with the two damaged vehicles abandoned.

Police have confirmed that enquiries are ongoing to establish what has happened.

A statement from West Yorkshire Police said: “At 1.54pm today (Wednesday), police received reports of two cars driving into each other and males carrying weapons in Knightscroft Avenue, Rothwell.

“Armed officers were deployed to the area and found two damaged vehicles, which had been abandoned.

“Enquiries are ongoing by Leeds District CID to establish what happened and a man has been arrested in connection with this incident.

“Information can also be reported anonymously to the independent charity Crimestoppers on 0800 555111 or online.”