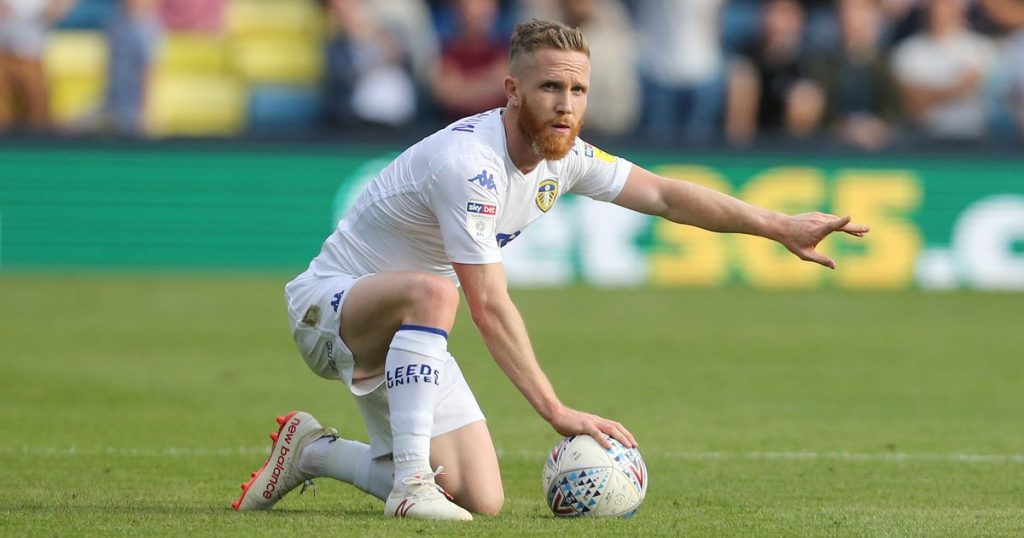 Although the last two years have been monumental for Leeds United, they have been gut-wrenching for Adam Forshaw.

In the early stages of Marcelo Bielsa’s tenure at Elland Road, the midfielder was a trusted lieutenant of the Argentine and a mainstay of the midfield when fit.

His positional discipline, range of passing and work ethic made him a reliable option in the middle of the park and he shone as a metronome for large portions of the 2018/19 season.

Signed in January 2018, shortly before the sacking of Thomas Christiansen, he joined an unstable club with a severe lack of continuity, but the eventual appointment of Bielsa marked a new dawn.

He did not take long to catch the eye of Bielsa, using the 2018 pre-season as an opportunity to cement his position in a new-look Leeds side.

Impressive displays in friendlies against Forest Green Rovers and Southend United earmarked Forshaw as a player Bielsa could trust, but injury ruled him out of the first six games of the season.

His scintillating summer, however, had not been forgotten and he was soon integrated back into the side before becoming an ever-present.

Injuries would eventually begin to plague the former Middlesbrough man, denying him the chance to string together a run of starts and then forcing him to watch Leeds clinch promotion from the stands.

Injury has also robbed him of a chance to test himself in the Premier League, but the 29-year-old is now back in training ahead of the 2021/22 campaign.

A stellar start to pre-season in 2018 meant, despite suffering a toe injury which delayed his start to the Championship season, Forshaw was in the mind of Bielsa and viewed as a reliable option.

The midfielder now has a similar opportunity to use this pre-season as a launchpad for minutes in the Premier League.

He needs no reminder of the potential benefits of impressing Bielsa over the summer and if he can repeat his displays from 2018, may still have a future at Elland Road.