Margot Robbie and Rami Malek took their friendship off screen as they spent a fun day out on a yacht with a few of their friends over the weekend.

The “Amsterdam” co-stars were all smiles as they basked in the sun while vacationing off the coast of Formentera, Spain.

The “Wolf of Wall Street” actress, 32, stunned in a yellow, striped bikini, which she paired off with small silver earrings. Her husband, Tom Ackerley, never left her side as he donned a pair of ombré blue swim trunks.

The pair, who have been married since 2016, made the most of their vacation as they jumped off the side of the boat along with some of their friends.

After getting out of the water, Robbie and Ackerley, 32, were spotted sitting together at the back of the yacht. Moments later, they helped a mystery woman get back on the boat after a swim.

Unlike the couple, Malek chose to stay dry inside the yacht.

The “Bohemian Rhapsody” actor, 41, could be seen chatting to a few people while sporting an all-white ensemble and sunglasses. He also served as a bartender while filling up a few champagne glasses. 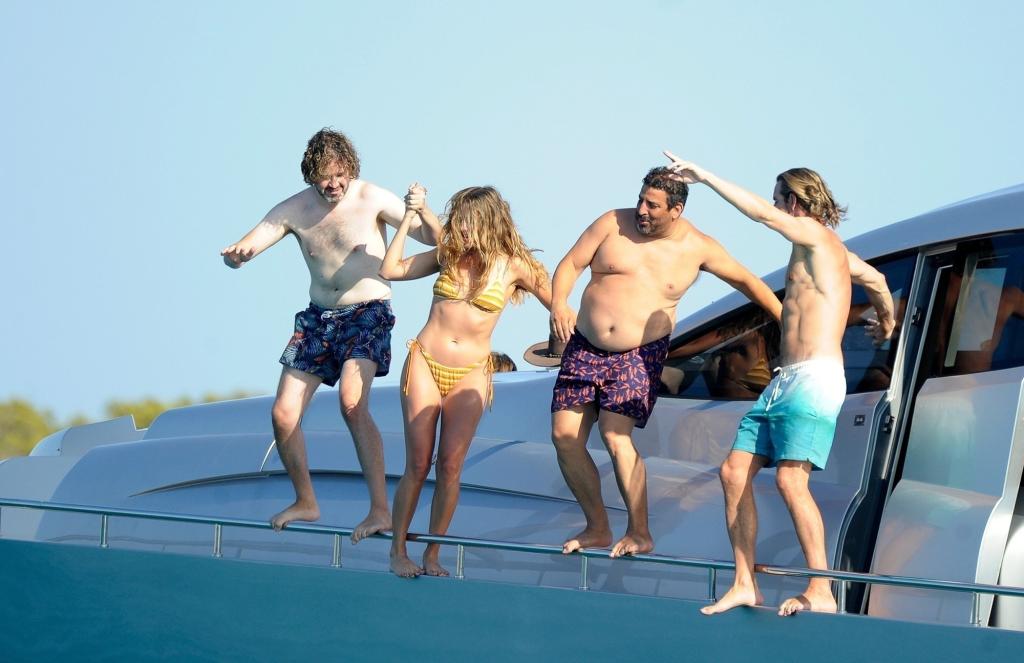 Robbie, her husband (far right) and their friends jumped off the boat together. 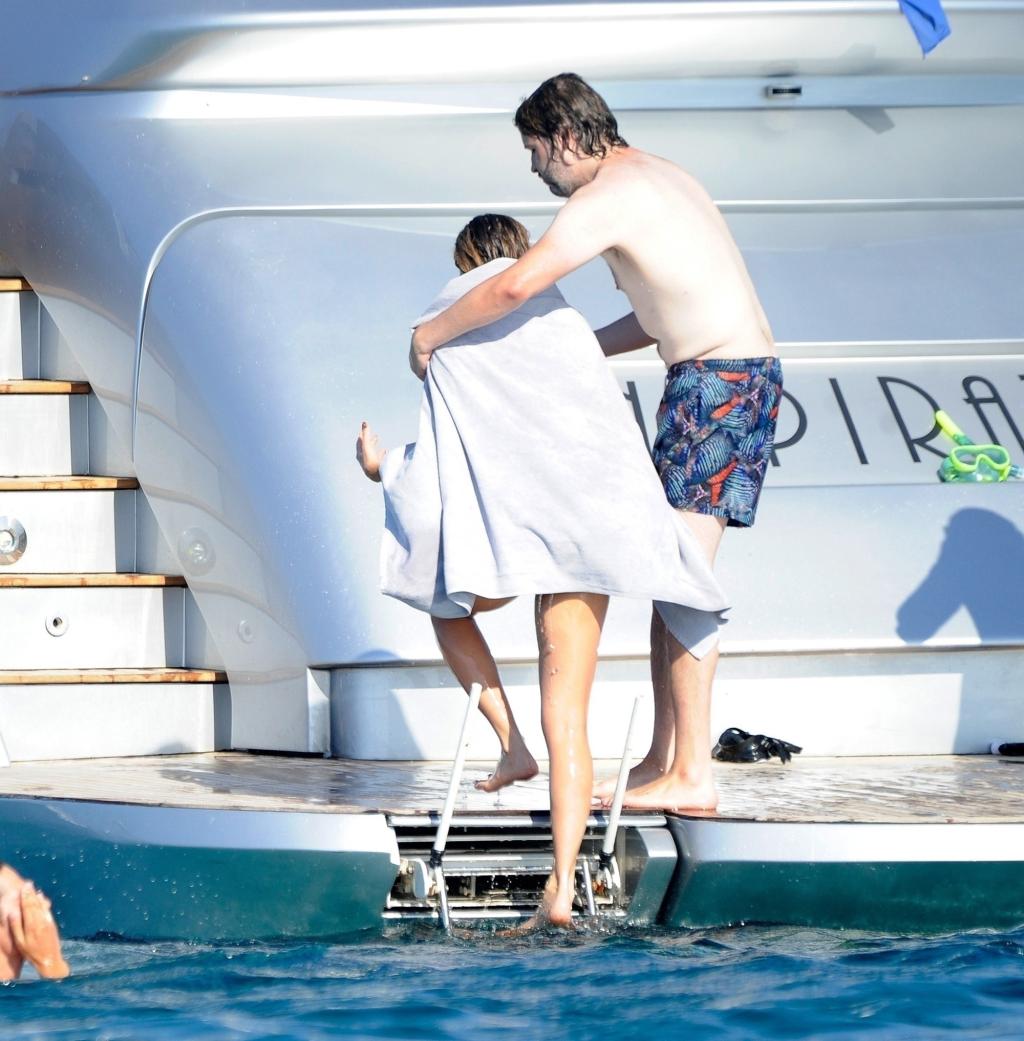 Robbie, her husband (far right) and their friends jumped off the boat together.

“Shortly after the accident, Anne Heche became unconscious, slipping into…

Malek and Robbie are getting ready for the release of their new movie, “Amsterdam.”

Robbie cashed in $12.5 million for her role in the upcoming comedy where she stars as the iconic Mattel doll from 1959.

The much-hyped film has already taken the world by storm with its hot-pink-filled fashion leading to the “Barbiecore” trend of the summer.

Many Hollywood stars have been inspired by eye-catching color after paparazzi photos from the set of Gerwig’s film showcased Robbie and co-star Ryan Gosling covered head to toe in the bright hue.

Robbie even celebrated her 32nd birthday on set back in July with a hot pink Barbie doll cake with “Happy Birthday Barbie Margot!” written with light pink icing.