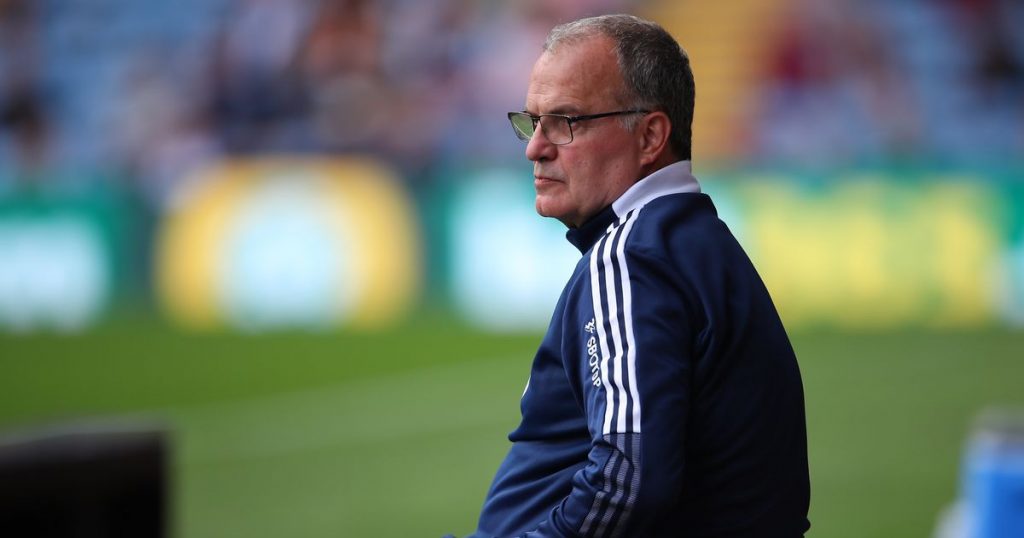 There is always something to question, speculate on and have concerns about in football. The merry-go-round never stops.

Even before Daniel James had been announced as a Leeds player, the squad charts and tactic boards were out to assess how he fits into this Bielsa side.

The 23-year-old has played almost exclusively as a winger for the whole of his short professional career, but, as we know, Jack Harrison and Raphinha are cast-iron starters out wide under Bielsa.

In the 4-1-4-1 system we see United deploy more often than not, there are no more than two wingers. Three into two does not go.

Bielsa has said many times in the past his research has lead him to believe, on average, he will have four players unavailable for any one game through injury or suspension.

The Argentine will not see any issues with the quality he now possesses in wide areas. Last October, when he was assessing last summer’s window he summed up how everyone would get the game time they needed.

“In a league as long and demanding as the Premier League, everyone will get the chance to show their qualities and contribute,” he said.

When Bielsa faces the media before the Liverpool match later today, you can expect him to strike a similar tone when he’s asked about how he fits in the attacking talent he has.

There have been clues from Bielsa on how Raphinha’s role could change in the long-term, thereby opening a slot on the right for James or Harrison.

In the first press conference after the Brazilian arrived last season, Bielsa reiterated the former Rennes man was a winger, but may have a long-term future through the centre.

“He’s an additional alternative to the right-wing position, left-wing position and eventually to the central, offensive midfield position,” said Bielsa.

“Fundamentally, he’s a winger who can play on the right or left-hand side.”

On that basis there may be a way of slipping Raphinha inside, behind Patrick Bamford, to make space for James on the flank.

However, enlightening as that observation was from Bielsa, he addressed it again a few weeks later, ahead of the November trip to Crystal Palace.

He was asked: “You told us a few weeks ago Raphinha could eventually be an option as a number 10.

“How long a process is that and can you give us any insight into what he would need to do in order to be playing that role for you?”

Bielsa’s tone had changed in the intervening weeks.

“He fundamentally plays on either wing,” he said. “He is a player who is naturally very attacking with ability to get in behind, with dribbling skills and he likes to get in behind.

“The virtue is to attack and these skills are applicable out wide as well as in the centre.

“I won’t say I won’t use him in any other position, but I fundamentally see him as a player who can play on either wing.

“He has played in the centre as a striker and as an attacking midfielder, but he arrived in our team to be an alternative on the wings.”

It’s next to impossible trying to second-guess Bielsa, but it has been nearly 10 months since those comments on Raphinha’s role.

The player has changed since then and so has the make-up of the squad at Bielsa’s disposal. Whether the preference remains for Raphinha to stay out wide or not, Bielsa has at least shown he believes the Brazilian does have the skillset to play there if called upon.

James is sure to need the standard period of integration as a new face in Bielsa’s squad, so the pressure on those two wide positions may not come on until autumn is fully upon us.

Although the situation with Raphinha this weekend could kick the problem down the road for another five days.