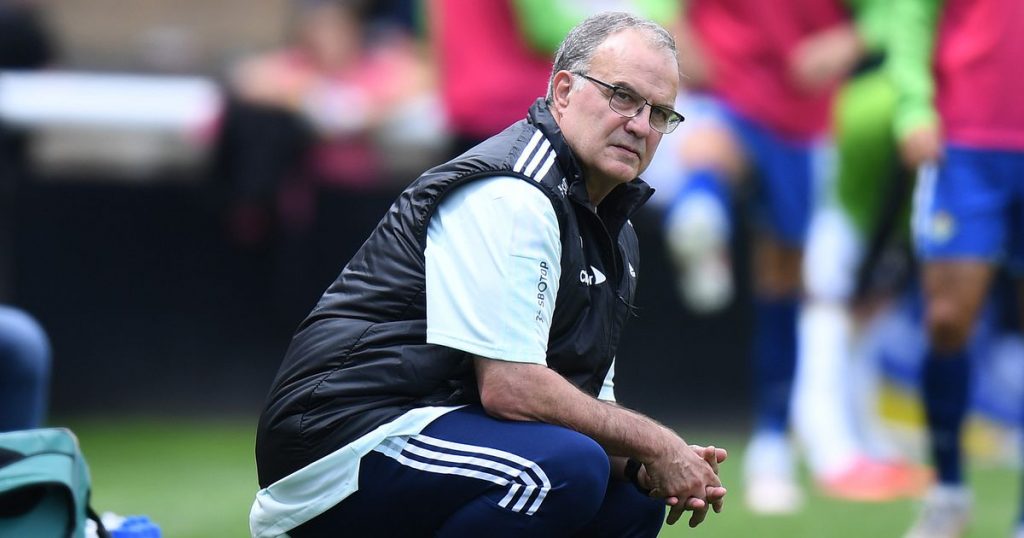 Follow everything the head coach has to say about Saturday’s match below as we bring you every question and answer in full from the debrief.

The club’s interpreter, Andres Clavijo, will be translating for Bielsa, who faces the media to analyse and assess today’s events in Greater Manchester.

The first half did not go especially well for the visitors, who saw Bruno Fernandes open the scoring despite the best efforts of Illan Meslier.

The second period began much like the last time Leeds visited Old Trafford with goals galore. Luke Ayling’s early howitzer was quickly scrubbed out by both Mason Greenwood and Fernandes with his second strike.

Two more goals followed from Fernandes and Fred to cap a dreadful afternoon in Manchester for the Whites.

Follow it live below and see what Bielsa made of the game.