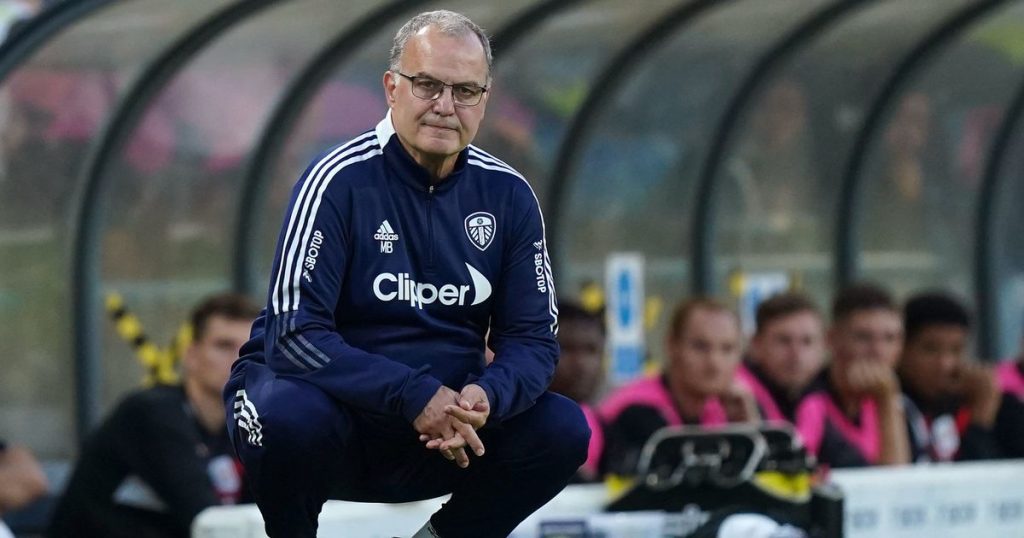 Follow everything the head coach has to say about Tuesday’s match below as we bring you every question and answer in full from the debrief.

The club’s interpreter, Andres Clavijo, will be translating for Bielsa, who faces the media to analyse and assess tonight’s events in West Yorkshire.

The first half saw the Whites dominate for large spells, especially after a positive opening from the visitors. Jack Harrison, Diego Llorente and Rodrigo had the best chances for the hosts without finding the net.

The deadlock was finally broken in the second half. Kalvin Phillips scored at the near post before Jack Harrison netted a late brace to crown a dangerous attacking display from him.

Follow it live below and see what Bielsa made of the game.