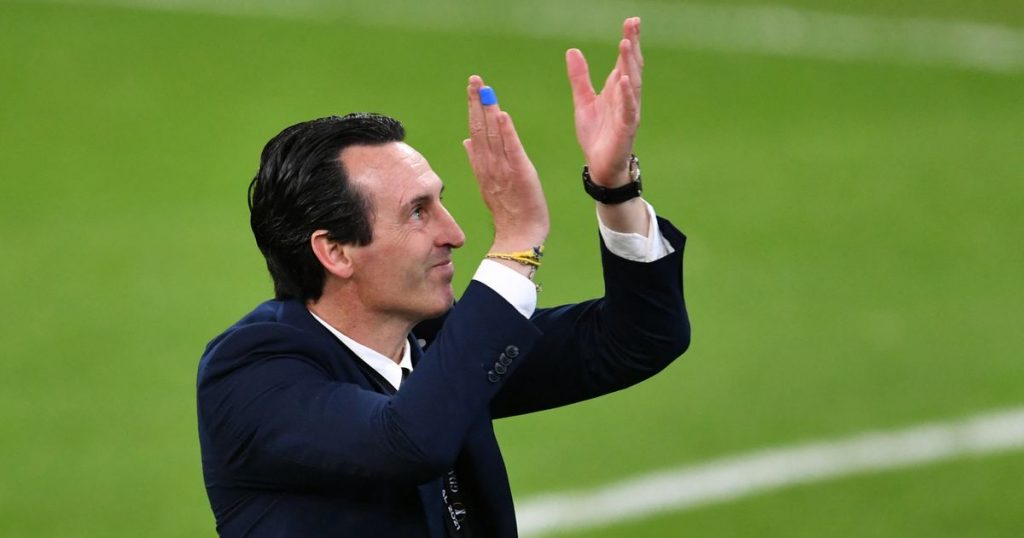 Leeds United head coach Marcelo Bielsa will be hoping to settle a score this weekend when the Whites face Villarreal.

The Argentine has outwitted some of the world’s greatest managers in his career, allowing him to become one of the most revered coaches in football.

However, one man he has never got the better of is Villarreal boss Unai Emery.

The pair faced off three times whilst Bielsa was manager of Athletic Bilbao and the Lions did not claim victory once.

Here is a look at each of the games, examining how Emery avoided losing to Bielsa’s Bilbao in all three of their meetings.

Bielsa’s side took the lead following a stunning solo effort from Iker Muniain but were made to pay for their lack of creative ingenuity and a lapse in concentration late on.

Bilbao’s defence fell asleep when Ever Banega split them open with an incisive pass, allowing Roberto Soldado to run in behind and level proceedings in the 89th minute.

However, Bielsa’s side had invited the pressure by failing to carve open opportunities for themselves, registering just six shots whilst Valencia tested them on 22 occasions.

When they did manage to create, they spurned their opportunities and eventually paid the price.

A Valencia side containing Pablo Hernandez as a starter in the number 10 role swept Bielsa’s Bilbao aside with confidence in the reverse fixture of the 2011/12 campaign.

The game took place days after Bilbao knocked Manchester United out of the Europa League and Bielsa had earned global acclaim for masterminding victories in both legs over the Red Devils.

However, Bilbao won just three of their final 12 La Liga games after overcoming Sir Alex Ferguson’s men as they failed to replicate the brilliance of their wins in Europe.

As was the case during the draw with Valencia earlier on in the season, Bilbao lacked composure in the final third and the absence of Fernando Llorente, who missed out due to injury, was certainly felt.

They also lost Andoni Iraola to a red card, heaping the misery on Bilbao and bringing them crashing down to earth after the highs of their midweek win against Manchester United.

Jaded and toothless in front of goal, it was far from a vintage Bielsa-inspired display as the European hangover well and truly kicked in.

By 2013, Emery was in charge of Sevilla but his unbeaten record against Bielsa remained intact despite the change of club.

Bielsa deployed a midfield diamond, seemingly to try win the midfield battle against Sevilla’s robust double pivot of Geoffrey Kondogbia and Gary Medel and nullify the threat of Ivan Rakitic in the number 10 role.

It was a close and fiery affair and both sides were reduced to 10 men but it was Sevilla who edged themselves ahead thanks to a lapse of concentration from Bilbao.

Alvaro Negredo was allowed to surge into the box unmarked and latch on to a delivery from Jose Antonio Reyes, before steering home to seal three points for Emery’s men.