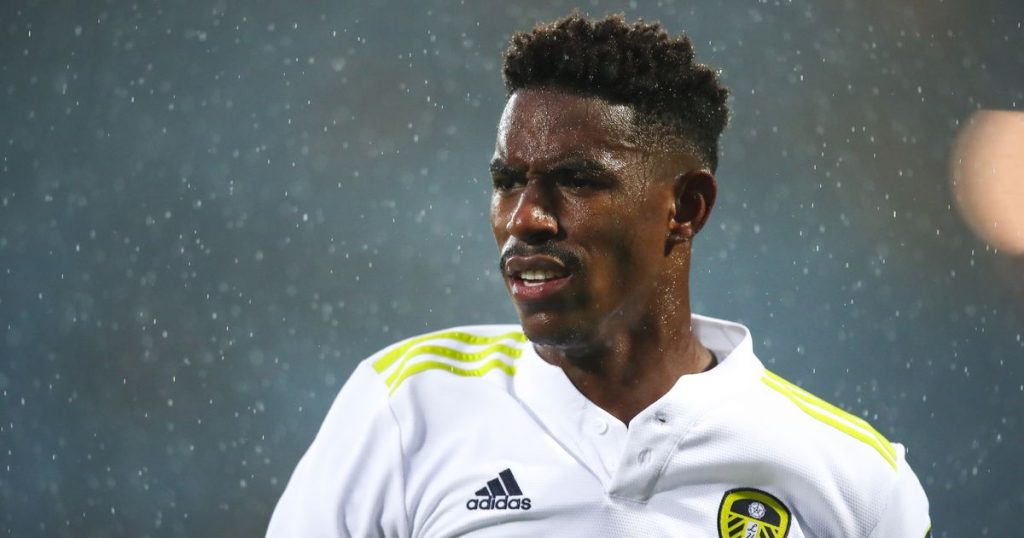 Leeds United head into their final pre-season friendly tomorrow as they face Europa League winners Villarreal with several players still needing vital minutes just to catch up with their peers.

While Robin Koch (270 minutes), Illan Meslier (270) and Pascal Struijk (268) have played three full matches, the latter’s late substitution aside, some of their teammates have played no more than three halves.

Jack Harrison (246) is the only other senior Leeds player with more than four hours of pitch time under his belt this pre-season.

There is a big drop off from there, though. Tyler Roberts (141), Patrick Bamford (135), Ian Poveda (135) and Adam Forshaw (120) are at two hours or a shade over, but all some way short of the minutes seen by their aforementioned teammates.

Junior Firpo (106), Diego Llorente (69), Liam Cooper (45), Kalvin Phillips (45) and Kristoffer Klaesson (0) all have obvious reasons why they’re nowhere near the standard set by others.

Marcelo Bielsa may not wish to disturb Meslier’s rhythm by switching the Norwegian stopper in for a debut against Villarreal, so Klaesson may have to wait a little longer for that first outing.

If Bielsa is reassured there will be little to no risk of aggravating their knocks, Firpo and Llorente would be must-starts, along with Cooper and Phillips, who are yet to play in what’s been the first team this summer.

Bamford is nailed on to start as the striker, but Bielsa would need to move Forshaw and Poveda from the under-23s group they have been playing with to get more time tomorrow night.

Assuming Bielsa wants something close to his Old Trafford XI playing tomorrow night, Roberts may have to make you do with another turn from the bench at half-time to boost his minutes.

Dallas and Klich could feasibly share time in the middle if the former is not needed at left-back, while Shackleton’s head injury surely rules him out.

Struijk’s ample pitch time up to now should make it an easier call to pull him out for Cooper to start with Koch or Llorente.