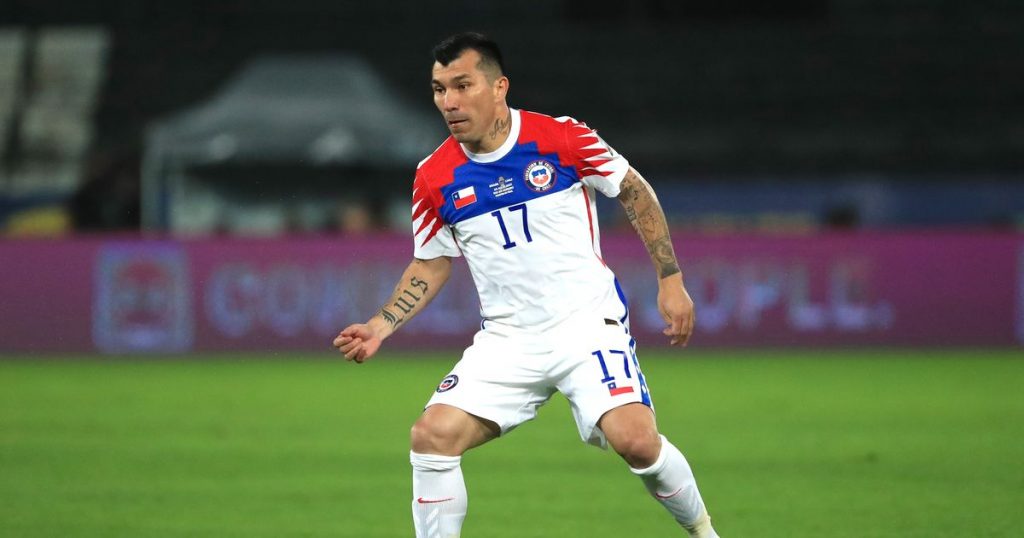 Victor Orta has been working hard throughout the summer transfer window in order to strengthen Leeds United’s options in the centre of midfield.

According to stories in Italy, this search included a player Marcelo Bielsa coached in the Chilean national team.

As reported by Sport Witness, Corrie Dello Sport have stated that defensive midfielder Gary Medel was ‘long sought after’ by Leeds and that he would have been available for a low price.

Reports state that he is most likely to move to La Liga, joining Elche, the club Kiko Casilla left Leeds for.

Leeds’ number one target – and one that they thought they would secure at one stage – was Chelsea’s Conor Gallagher and they have had an interest in Huddersfield Town’s Lewis O’Brien since Gallagher turned them down to move to Patrick Vieira’s Crystal Palace.

Both those two options are in their early 20s, so if Leeds were interested in Medel, this would be quite the departure from what seems to be their ideal profile in a midfield target, given that the Chilean recently turned 34-years-old.

Medel played for Bielsa 27 times between 2007 and 2010, representing his nation at the 2010 World Cup under the future Elland Road manager.

The Chilean has Premier League experience, having played 34 times for Cardiff City in the 2013/14 season. During that time he was managed by now Manchester United manager Ole Gunnar Solskjaer.

Cardiff were ultimately relegated in 20th place as the Norwegian was unable to turn around their poor form after his appointment in January.