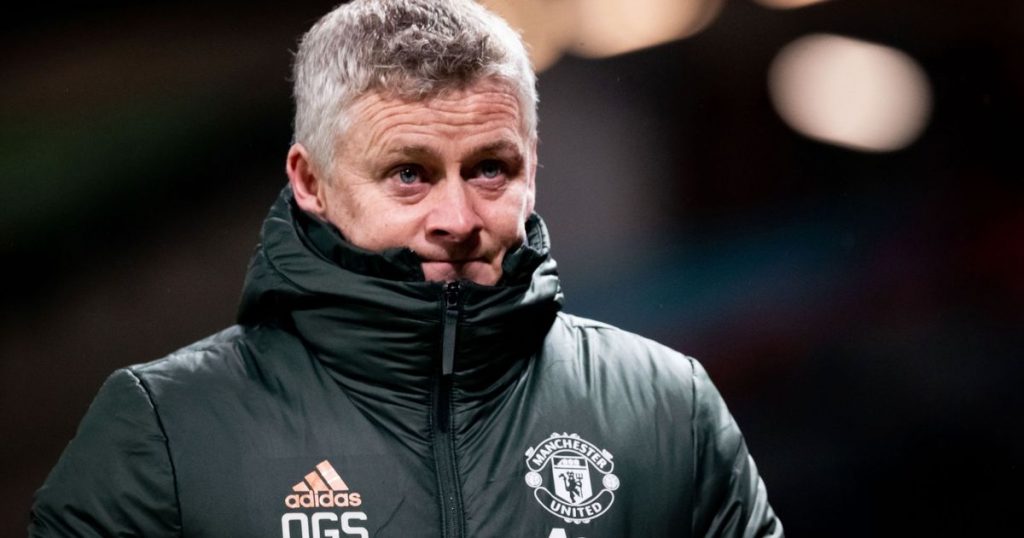 Leeds United kick off their Premier League season against fierce rivals Manchester United this weekend. It will be the first time the club have played a Premier League game in front of a full stadium in over 16 months and the fixture Gods have given Leeds the opportunity to travel to Old Trafford and dream of causing an upset.

Last season’s Old Trafford fixture saw Leeds blown away 6-2, with Scott McTominay’s brace in the opening three minutes sucking the life out of Leeds fans before the game had really got started.

This time though, there are hopes that it could turn out differently as Leeds have typically started campaigns strongly under Marcelo Bielsa, whilst Man Utd were the opposite last season under Ole Gunnar Solskjaer, losing both their first two home games, 3-1 to Crystal Palace and 6-1 to Tottenham Hotspur.

Fans of the Whites may be further encouraged to know that the Red Devils are not starting the season with their strongest squad available. Jadon Sancho is fit and training with his new teammates, although he only arrived at the club this week. He will likely make his debut but Solskjaer will have a call to make on whether to start him or not. The rest of the team news we have so far is as follows.

As reported by The Athletic, Man Utd’s star striker will miss the start of their season due to being given an extended holiday. The Uruguayan returned home and remains there at time of writing. At this time it’s unclear about how long he will have to quarantine for on his return but he will not be back and available in time to face Leeds.

Another player unavailable for the opening game and out for a little while yet is Marcus Rashford. He posted on his Instagram yesterday to say he had undergone his shoulder surgery and is now recovering. Leeds will be pleased not to face him after his strong performance in the Old Trafford game last season.

Telles would have been unlikely to start the game, regardless of any injury, due to Luke Shaw being the clear first-choice in the left back slot. As it happens, he isn’t expected back until the middle of September due to an ankle problem.

Henderson seemed to usurp David de Gea as the number one at Old Trafford in the second half of last season. However, he has been suffering with Covid-19 during pre-season and Solskjaer told manutd.com ‘he’s not felt as energised or sharp as he has done’.

He may be back up to speed in time for the weekend but it’s unclear whether his manager would want to risk starting him when he could play De Gea instead.

However, he is thought to have been asymptomatic and may well feature if he returns a negative test result before the game.

Varane is one of Man Utd’s star signings this summer but due to a multitude of factors, has only recently been able to fly into the country to complete his signing. Problems with the visa, followed by a period of isolation, have been the primary issues here.

This must have been incredibly frustrating for the club but Solskjaer has played down any stress about it.

With less than a week of training available to the Frenchman before Saturday’s game, it seems most likely that he’ll take a seat on the bench if he is involved in the squad.