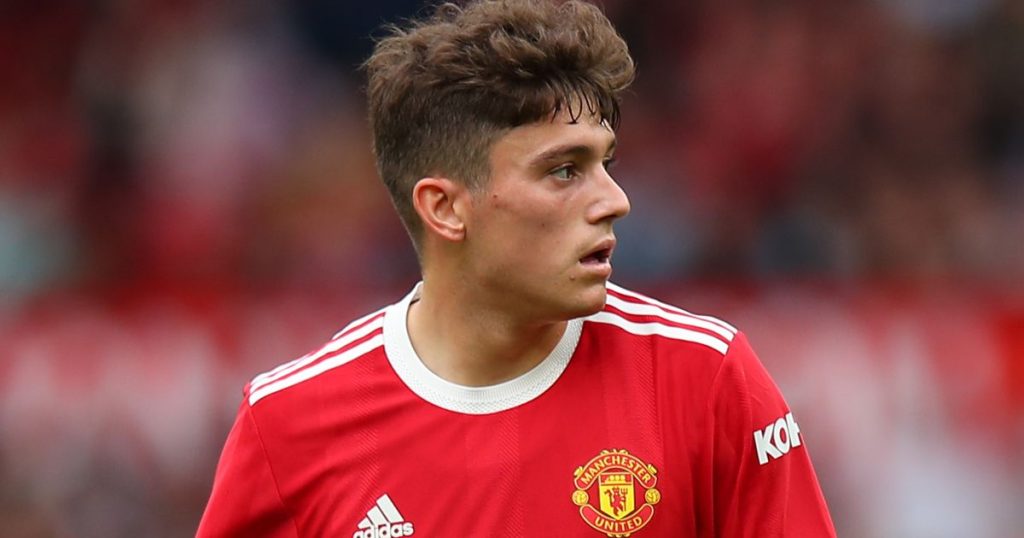 Leeds United new signing Daniel James has admitted that he made mistakes at Manchester United and it has led to reaction aplenty from fans.

Leeds’ latest signing has given an interview to The Telegraph where he has spoken about his time at Man Utd, his previous experience of almost signing for Leeds and the aftermath of that event and how he feels having finally made the move to Elland Road.

James spoke of having ‘goosebumps’ when playing at Elland Road for Swansea after the attempt to sign him in 2019 fell through. Leeds fans sang James’ name throughout that night and gave him a huge ovation when he was substituted.

However, one of the key parts of the interview which has caused a reaction from Man Utd fans is James’ admission that he began to ‘play it safe’ after a fast start at the club which saw him score three times in his opening four games.

James said: “I got bought for my direct play, running in behind, running with the ball, trying things and not being afraid to lose the ball but slowly I started to come away from that and play a little safe.”

The Welshman is determined not to play it safe at Elland Road but Man Utd fans have shared their feelings on Twitter on the comments.

User @VanessaTheRed1 appreciated what James had to say, writing: “It’s really refreshing to see a football professional taking responsibility on how his career went. Hats off @Daniel_James_97. That’s the attitude that will make him shine brighter.”

Another fan noted James’ willingness to admit this issue, calling him an ‘honest fella’.

One fan wondered if this suggested a wider issue as @DeckerDI tweeted: “Forgive me for being surprised at this. The media has inundated us with stories about how the @ManUtd players are playing with so much freedom under their current manager & how they feel free to express themselves unlike under the immediate past Utd manager who was too defensive.”

However, there were others who wished James well and felt that he’d made the best decision possible for himself in moving on as @ronhan64 tweeted: “A great guy @Daniel_James_97. Mature, responsible, have respect for him despite his young age. Wish more players were like this.”

As well as this, @izzykay__ wrote that James had made ‘the best decision of his career’ in making the move to Leeds.

Leeds fans will hope that the tutelage of a world class coach in Marcelo Bielsa will help James keep away from playing safe and be the most devastating version of himself that he can be.