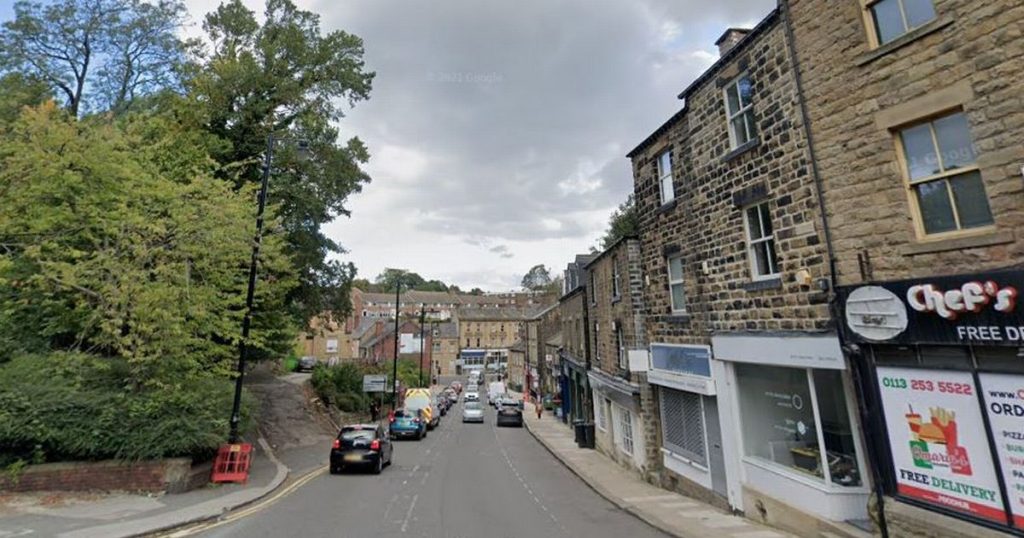 A man has been taken to hospital after he was found injured in Morley.

West Yorkshire Police and the ambulance service were alerted at around 5.40am today to the presence of an injured man on Queen Street.

Queen Street has been closed between Brunswick Street and Queensway as officers carry out inquiries at the scene.

READ MORE: The racist louts whose bigoted views helped them become an embarrassment to Yorkshire

A West Yorkshire Police spokesman said it was believed that the man had been assaulted, although investigations are still continuing to determine what happened and how he came to be hurt.

The man was taken to hospital by ambulance.

The Force spokesman added: “A male was located with an injury at that location.

“Police and ambulance attended and the man was given medical treatment.”

The road is expected to reopen later today.