A man has been released on bail following the alleged assault of Katie Price earlier this week.

On Monday, it was reported that the former glamour model and reality star had been taken to hospital after sustaining an injury in the early hours of the morning.

Essex Police confirmed that afternoon that a 32-year-old man had subsequently been arrested a “short time later”, and was being held in custody.

It’s now been confirmed that the unnamed man has now been released on police bail until next month.

A spokesperson said: “A 32-year-old man arrested on suspicion of assault, theft and coercive and controlling behaviour has been released on bail until September 20.”

Katie received treatment in hospital on Monday for a reported facial injury after the incident, with PA Media claiming she was discharged the same day.

She told The Sun on Tuesday: “I’ve got a big bruise, my face is all puffy, and I went to hospital. I’m still all dazed. I’m devastated. I’ve told police that I was assaulted, and am in shock that this happened.” 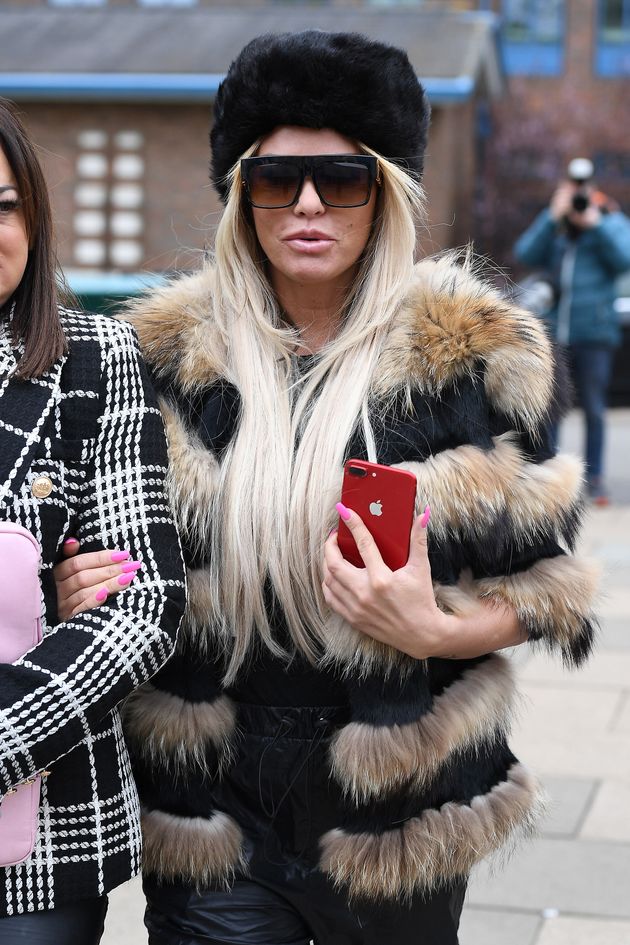 After rising to fame in the late 1990s as a glamour model, Katie subsequently made a name for herself in the world of reality TV, first appearing as a contestant on I’m A Celebrity and later landing her own shows.

She can currently be seen in action in the new series of Celebrity MasterChef – which was filmed earlier this year – alongside former footballer Dion Dublin, Life actor Melissa Johns, furniture restorer Will Kirk and former soap star Joe Swash.

Katie is mum to five children, from previous relationships with footballer Dwight Yorke and her ex-husbands Peter Andre and Kieran Hayler.