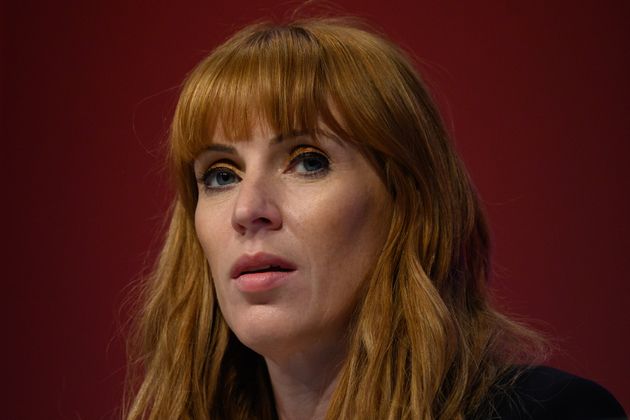 Angela Rayner is currently away from parliament after suffering the loss of a loved one.

A man has been charged and another arrest has been made after Labour’s deputy leader Angela Rayner received a number of threatening and abusive communications.

Police in Cambridgeshire have charged Benjamin Iliffe, 36, of Slade Way, Chatteris, Cambridgeshire, with malicious communications and possession of cannabis.

On Wednesday Greater Manchester police arrested a 52-year-old man in Halifax on suspicion of malicious communications, relating to abusive phone calls received by Rayner on Friday October 15. He has since been released on bail pending further enquiries.

And on Thursday a further arrest was made in conjunction with South Yorkshire police.

A 70-year-old man was arrested on suspicion of malicious communications for abusive e-mails received by Rayner on Saturday October 16. He remains in custody for questioning.

Iliffe has been remanded into custody and will appear before Huntingdon Magistrates Court later today.

The developments come as Rayner takes time away from parliament following the loss of a loved one and in the context of heightened security fears for MPs following the death of David Amess earlier this month.

A spokesperson for Rayner said: “Angela and her staff have received a number of threatening, malicious and abusive communications in recent weeks.

“We are working with the police to ensure that the perpetrators of these crimes are brought to justice and Angela would like to thank the police for their work during these investigations.

“Abuse and threats of this nature don’t just have an impact on Angela but also on her family, her children and her staff who are on the receiving end of these communications.

“Angela is currently on bereavement leave after losing a close loved one and she looks forward to being back at work as soon as possible.”

GMP said enquiries remained ongoing and that it was working with Cambridgeshire Constabulary and South Yorkshire Police.