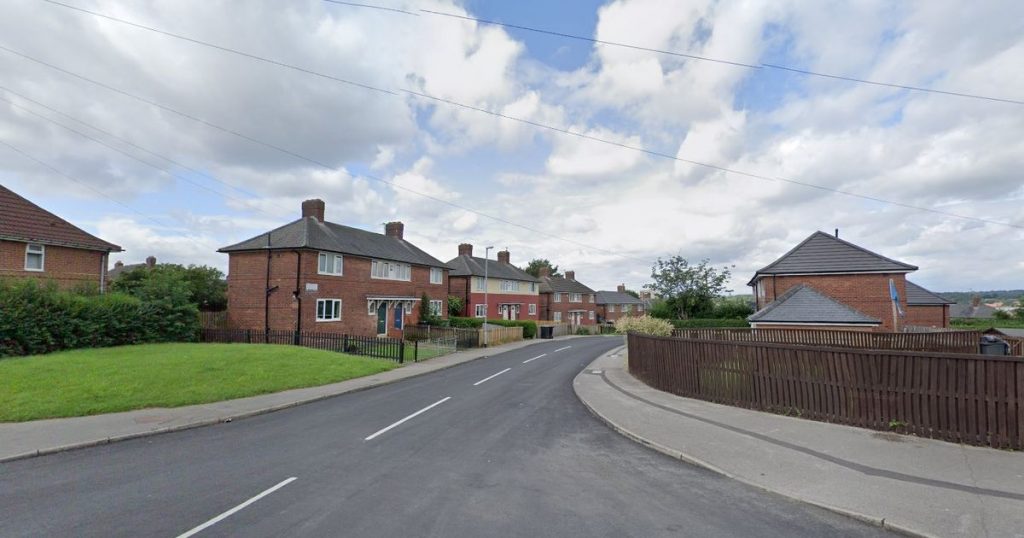 A 25-year-old man was seriously injured after being attacked by a gang of thugs and stabbed during a violent robbery in Leeds.

The victim was riding an electric mountain bike on Mardale Crescent, in Seacroft, at around 8.30pm yesterday (Sun) when a group of men drove past him in a VW Tiguan car.

The thugs jumped out of the car and assaulted the victim with what has been described by police as a “bladed weapon”.

One member of the gang then rode off on the 25-year-old’s electric mountain bike while the rest of the group left in the car and headed towards Foundry Mill Street.

The victim was rushed to hospital for treatment to serious, but not life-threatening, injuries.

Police are now appealing for witnesses to the robbery.

The suspect who made off on the victim’s mountain bike has been described as a black man and is said to have been wearing a t-shirt , black shorts with a vertical white stripe, black socks and white trainers at the time of the attack.

Detective Inspector Richard Holmes of Leeds District CID, said: “We are conducting a number of enquiries into what has clearly been a serious offence and local neighbourhood policing officers are conducting reassurance patrols in the area.

“Anyone who saw the incident or who has any information which could assist enquiries is asked to contact Leeds District CID on 101 referencing crime number 13210375916.

“Information can also be given online at www.westyorkshire.policeuk/10livechat or anonymously to the independent Crimestoppers charity on 0800 555 111.”