Love Island’s Lillie Haynes has slammed Liam Reardon for “misleading” her after choosing to stay coupled up with Millie Court.

Lillie and Liam got to know each other while in Casa Amor on the ITV2 reality show, kissing and sharing a bed.

However, she was stunned to find out he had decided to stay with Millie when he returned to the villa during Friday’s recoupling.

Love Island fans later saw Lillie make a surprise appearance in the main villa and reveal that Liam had been unfaithful to Millie. 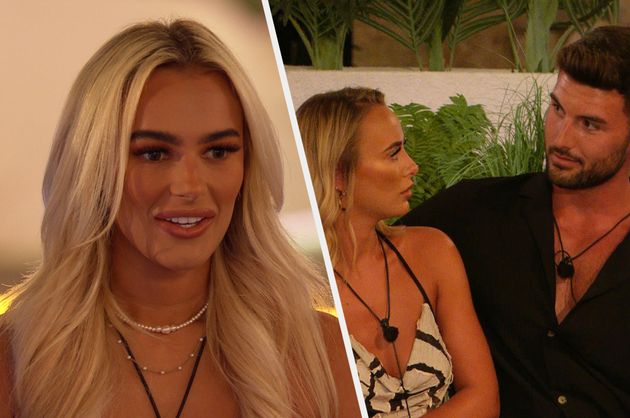 After leaving the show, the trainee accountant told The Sun: “When I found out Liam hadn’t chosen me, I felt ­misled. He’d been giving me what I wanted to hear and I was convinced he was the one.

“He made me feel as if I had a really strong chance of going back to the villa with him. He was very hands-on — we were like a couple in there.

“So, I definitely thought I was going to get picked. When he chose to go back alone, I was shocked.

“Then when I walked into the villa with the other girls, I didn’t like how Liam had Millie’s necklace and his arm around her after how he’d been with me.

“It wouldn’t have been nice of me to stand there and let her be happy and lovey, thinking: ‘Oh, he’s come back’ when she was being mugged off.”

Lillie said she “spoke up as one girl to another” and wanted to put a “question mark” in Millie’s head because she doubted whether Liam would reveal the full extent of their time together.

Sunday night’s episode will see Lillie back on screen when she and Millie head out of the villa to discuss exactly what happened in Casa Amor. 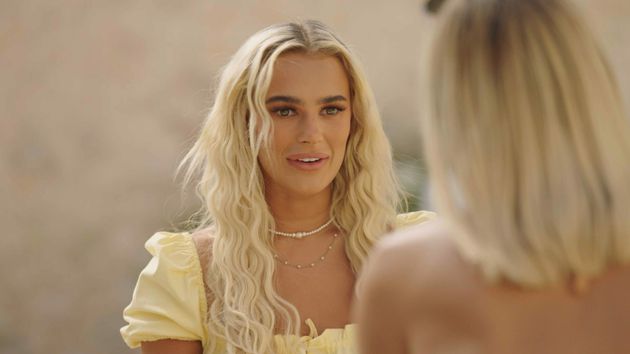 Lillie says: “I just want to apologise if I came across as abrupt or anything like that last night. I’ve been true to myself the whole time I’ve been here and I couldn’t stand there and be quiet.”

But as Lillie reveals what went down between her and Liam, will it be all over for Millie and him?

Meanwhile, a message posted on Lillie’s Instagram account called for viewers to “think hard” before directing hate towards her on social media following the conflict in the villa.

It also praised her for “going into the villa and dropping the truth bomb”.

Love Island continues on Sunday at 9pm on ITV2 and ITV Hub.