Jake Cornish has spoken out following his and Liberty Poole’s exit from the Love Island villa, insisting they made the right decision to leave.

The pair left the ITV2 reality show on Friday after ending their romance, with Jake explaining it wouldn’t have been fair on the other couples if they had made it to the final.

Speaking to The Mirror, Jake said: “I’ve just got to be true to myself – if I was trying to have a game plan, I think I’d still be there, I wouldn’t have left. 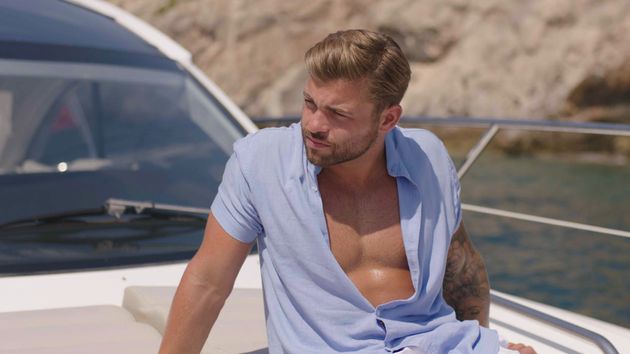 “It was time for myself and Liberty to basically step aside from all the couples that are moving forward. It was kind of sucking the energy out of them.

“I don’t want another couple to get voted out and me and Lib are still in there. I’d feel awful that they’ve gone when they are a couple and a real couple who are together, and me and Lib aren’t anything no more. It wouldn’t be fair.”

Jake also defended comments he made about Liberty and their relationship he made while on the show, insisting he was not trying to change her.

He said: “It’s not a nice feeling to think that things I’ve said is coming across that I’m trying to make someone change. I’m not. Liberty is Lib. That’s the girl I fell in love with. I’m not trying to change her.”

It also appeared Jake hasn’t ruled out rekindling their romance on the outside, adding: “Will it go strong again on the outside? Who knows? Definitely we’ll keep in contact.” 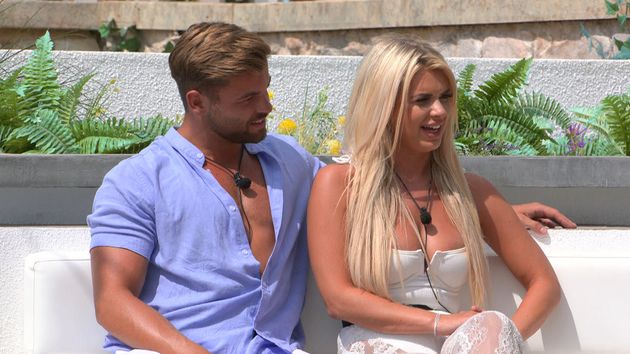 The former couple revealed their decision to their fellow Islanders

In an interview with The Sun, Liberty previously said she was “happy” with the way things had turned out.

“It might be different from a viewers’ perspective but I am happy I made the decision I did,” she said.

“Even if [Jake] had said [he wanted to] give it a go there were already things in my mind that we weren’t right for each other.

Love Island continues on Sunday at 9pm on ITV2.