Love Island bosses have refused to comment on reports that Liberty Poole and Jake Cornish have left the villa.

On Friday morning, the MailOnline claimed that the pair had decided to leave the ITV2 reality show just days before the final, after calling time on their romance.

Fans saw the couple decide to go their separate ways during Thursday night’s episode, with a trailer for the next instalment seeing them stand before the other Islanders to reveal they’d made a big decision. 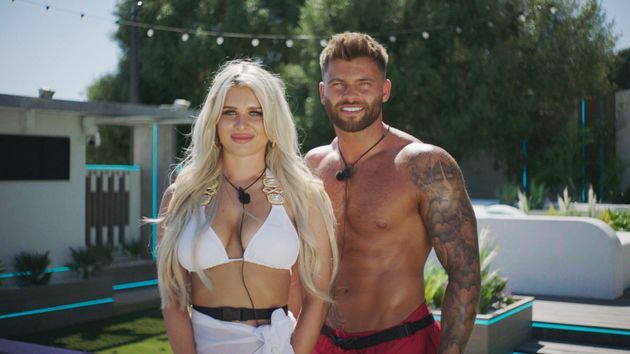 Reports have claimed Liberty and Jake have left the villa

MailOnline has since reported Liberty and Jake have actually decided to leave the villa, quoting an unnamed source who said the two felt it was “the right thing to do” and had an “emotional” goodbye with their fellow contestants.

When HuffPost UK contacted a Love Island spokesperson to verify the reports, they would not be drawn on whether Liberty and Jake had indeed left the show.

“We won’t be commenting on speculation around tonight’s episode. All will be revealed later,” a representative said. 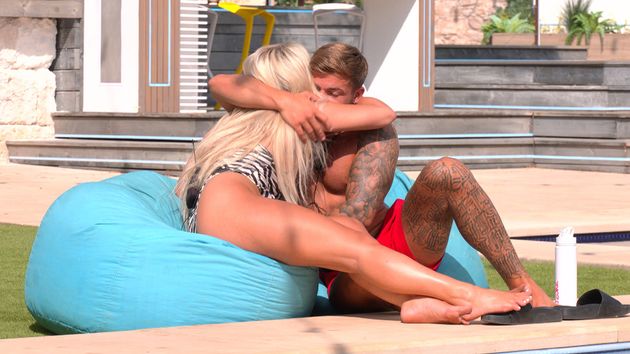 Liberty and Jake had been together since entering the villa on day one of the series in June.

They had looked like a sure bet for the final after remaining steady for the large part of their relationship, but their romance had been plagued by doubts and fallouts in recent days.

The final straw came on Thursday when Liberty concluded she and Jake were just not right for one another, having been upset at a series of comments he’d made about her.

Friday’s episode will see the former couple head out on their “final date”, where it seems they will reach their decision to leave the show.

Find out what happens when Love Island airs on Friday at 9pm on ITV2.