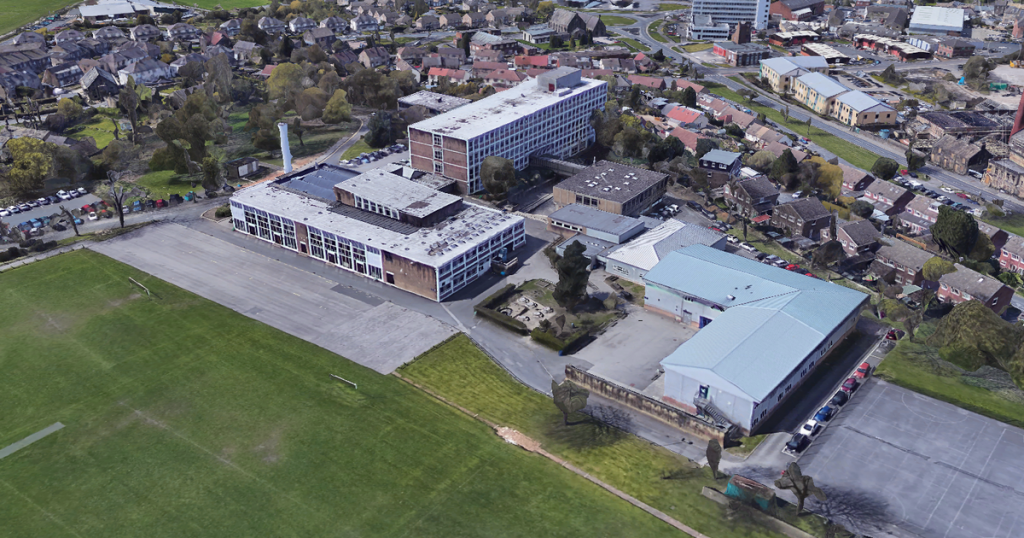 A Leeds mum is livid over her daughter’s school’s uniform policy – and claims pupils are lined up “as if they were in the Army” to check what they are wearing is correct.

She says pupils feel “humiliated, embarrassed and intimidated” by the repeated uniform checks.

And some parents have claimed their children’s uniform infringements include trousers being “too stretchy” or “too short”.

Speaking to Leeds Live, Tracey said: “The children are picked on from the minute that they walk in the school gates at 8.15am.

“Teachers telling them they have issues with ties, blazers, shoes, trousers, hair, jewellery, make up ect… once they are on school grounds and in the building.”

Tracey said the pupils are “told to line up outside their form rooms” where members of staff check on the uniforms – something she says is like treating pupils as though they were “in the Army”.

She claims the school puts students who do not conform to correct standards of uniforms in isolation for the day.

Tracey added that if “an explanatory note is provided by parents” pupils will be allowed to work in the appropriate key stage area for up to two days.

After this time, or where there is no parental explanation, she said “students shall work in the Isolation Room until the infringement is rectified”.

Tracey added that she and a group of other parents had previously complained about the strict policy.

“We have also expressed concern for the money aspect of all this,” Tracey said. “Some families simply cannot keep up with buying new clothes every few weeks [or] months and what kind of impact is this having on these families?”

Tracey shared her concerns over the uniform policy online and asked other parents if they had had similar experiences with the school.

Her post was met with responses from parents who said they had had similar encounters with the school.

A second person added that her daughter had been told her trousers were “too stretchy”.

While another said: “I’ve had an issue with my daughter’s skirt, we were told her plain black knee length one wasn’t correct uniform as it’s not a tailored skirt.

“So we trailed about and found a very posh (one), what I thought would be definitely called a ‘tailored’ skirt in M&S, which cost £30, to be then told that skirt still wasn’t ‘acceptable’.

“I’ve ended (up) buying one in the charity shop that’s all plain black knee length and is originally from the next suit range, it cost me £1.50…They haven’t questioned that one… Yet.”

Another added: “Apparently my daughter’s black school shoes (bought from the ‘school shoes’ section of the Kickers shoes website) are trainers.”

Tracey believes the uniform at the school needs to be modified.

She said: “The school uniform needs to be modified in a way that as long as they are presentable, and are wearing the correct colour and badged garments that this should be acceptable.

“All they want is to be allowed to study to the best of their ability and become the best they can in this mad world we live in.

“After the year we have had why cannot they cut them some slack.”

A spokesperson from Benton Park School said: “We want every pupil to be proud to belong to the Benton Park community and taking pride in their uniform will help achieve this.

“We communicate our uniform expectations clearly with all parents and carers before the start of the school year to ensure they have plenty of time to prepare.

“If a family is struggling to access the correct uniform due to personal or financial reasons, we would urge them to let us know so that we can help.

“Parents with more general concerns or questions about our uniform policy are more than welcome to contact us to discuss them with a member of staff.”