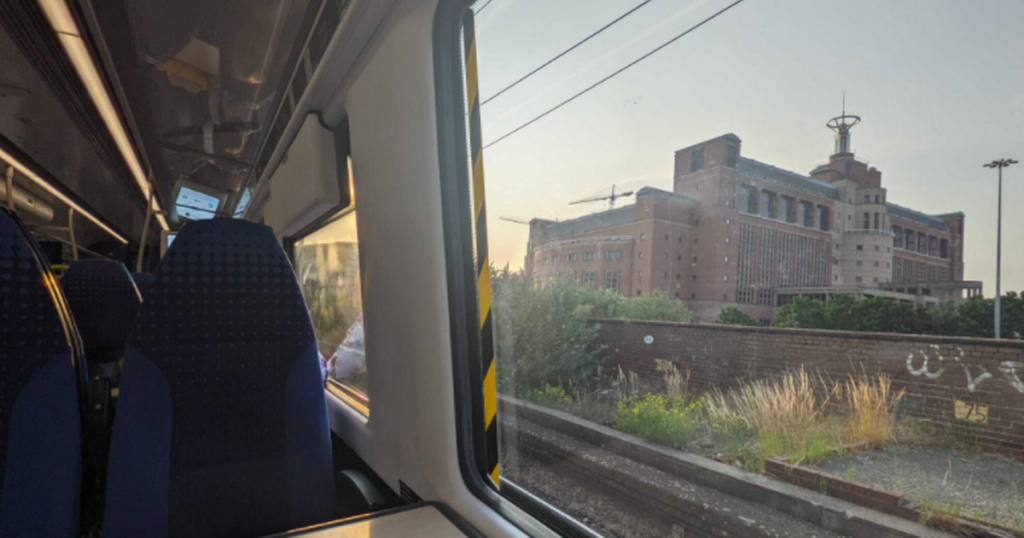 All trains into Leeds are understood to have been bought to a sudden halt.

LeedsLive understands trains into the city have been stopped because a “train hit a bridge”.

A passenger, currently on a train from Leeds to York, said that the “train had completely stopped”.

READ MORE: Family ‘devastated’ as Leeds father-of-two about to be deported after living in UK for nearly 20 years

The passenger said that announcement came through on the speaker system on the Northern service to tell them that the sudden stop was due to a train “hitting a bridge” in Leeds.

The passenger said: “The train has completely stopped. An announcement came on the speaker system about a train hitting a bridge. It said all services into Leeds have stopped as a result.

“I am on the 19:08 from Leeds to York. The train driver told us that a train had hit a bridge and they are just assessing the situation and heading to the incident now.

“He had a bit of a wobbly voice and just said all services in and out of Leeds station have been stopped and we’ll just be waiting on the tracks until we know what’s happened.”

The passenger added: ”I just hope everyone’s okay really as it sounds like we don’t quite know what’s happened yet”

An update issued by TPE Customer Assist said the incident was due to a vehicle hitting a bridge and it is expected to cause disruption.

Follow our dedicated live blog below for updates on the incident