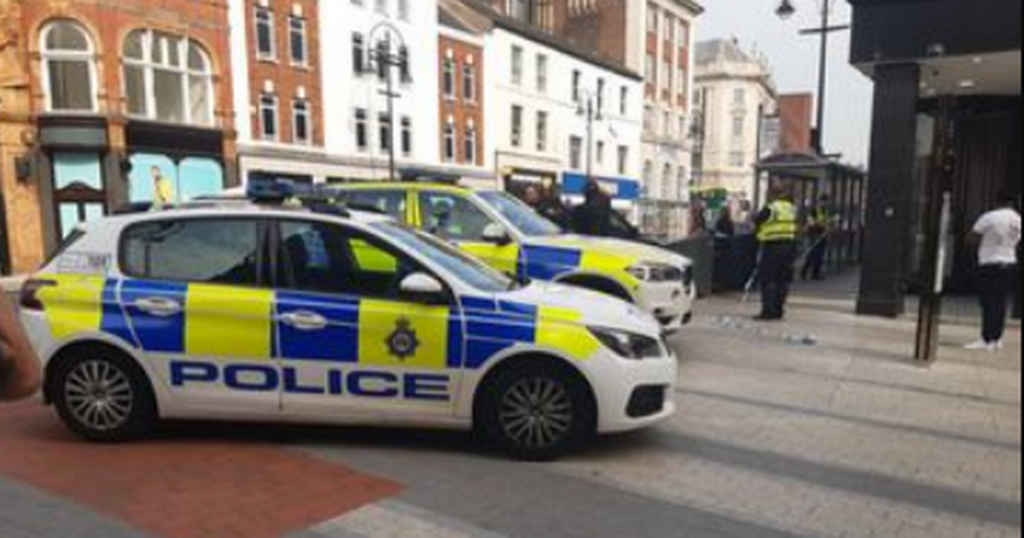 A number of police officers have been seen attending an incident near to the Flannels store in Leeds.

West Yorkshire police officers and at least two police vehicles attended the scene in Leeds city centre at around 10.30am this morning (September 9).

A video seen by Leeds Live shows a police vehicle blue-light its way to the scene, as swarms of officers descended onto the street near to the major retailer.

For more about crime in your area, click here

A police cordon is now in place as officers continue to investigate the incident and LeedsLive has sent a reporter to the scene.

Follow our dedicated live blog for updates on the ongoing incident.