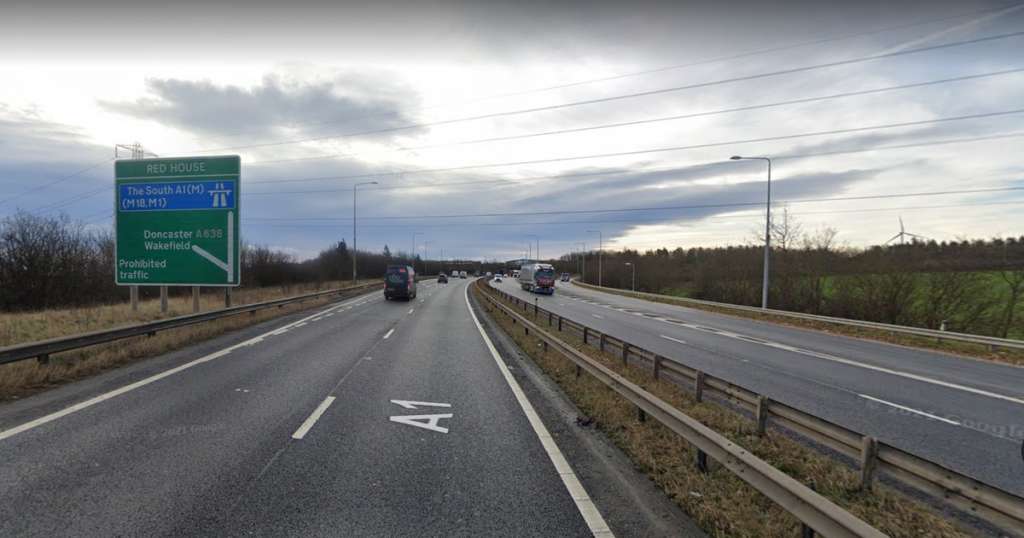 The A1 is currently closed in both directions in South Yorkshire. The closure is between J38 Red House, linking to the A638, and J39 Barnsdale Bar, linking to the A639 and A6201, near Doncaster. All traffic on the section of road has been temporarily stopped. It has been reported that the road has been closed and traffic stopped due to a police incident. Read more: Leeds United evening headlines as Liverpool face selection concern and Patrick Bamford debut expected Highways England have reported that traffic officers and South Yorkshire Police Operational Support Unit are currently attending the scene. Motorists are advised to plan alternative routes and expect delays. More updates to come. For more stories from where you live, visit InYourArea. ‘I couldn’t be a prouder coach’ – Richard Agar ecstatic after gutsy Magic Weekend win Slam Dunk fans divided as McFly surprise festival with secret set