The trailer for the forthcoming Buzz Lightyear Toy Story spin-off has debuted – and it’s fair to say its star Chris Evans is as excited as the rest of us.

The Captain America actor voices the beloved space ranger in Lightyear,  Pixar’s latest animated film, which is set for release in June 2022.

While Toy Story features the toy version of Buzz, the new film will feature the “real-life” hero who inspired the character in the franchise. 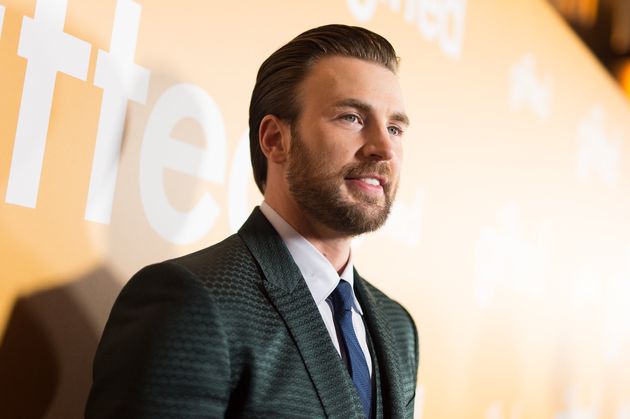 The stunning trailer, set to David Bowie’s Starman, sees Buzz suiting up before blasting off into the stars.

“And will be every time I watch this trailer. Or hear a Bowie song. Or have any thought whatsoever between now and July cause nothing has ever made me feel more joy and gratitude than knowing I’m a part of this and it’s basically always on my mind.”

In an other tweet, the actor thanked director Angus MacLane and wrote animated films “were an enormous part of my childhood”.

He added: “They were my escape. My adventures. My dreams. They were my first window into the magic of storytelling and performing.”

Yep, he’s definitely buzzing – as were film fans after catching their first glimpse of the new movie….

Chris Evans voicing Buzz Lightyear instead of Tim Allen is an upgrade. Sorry, not sorry.

If the Buzz Lightyear film really is an in-universe movie that explains why he’s a popular toy in the Toy Story world, that would be mind-blowing af.

Because Disney will sell new Buzz toys that parents will buy for their kids making their fiction become our reality. pic.twitter.com/abIOon82mj

Tim Allen voiced Buzz in four Toy Story movies from the 1995 original to the fourth film in 2019.