Les Dennis proved he definitely has a sense of humour when it comes to his relationship with ex-wife Amanda Holden, as he joked about their past marital strife in a new interview.

During a recent appearance on Christopher Biggins’ podcast Show And Tell, Les cracked a joke about his second marriage, as he reminisced about his old panto days. 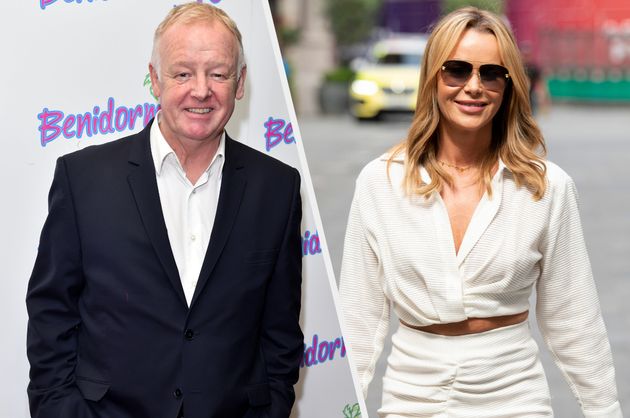 Les revealed that in the early 2000s, he was appearing in a pantomime with Mickey Rooney, and to set the festive mood, Christmas songs would be played in the theatre before and after a show.

Unfortunately for Mickey, this included old classics from Frank Sinatra, with whom the Hollywood star had some personal history.

“Mickey would get very angry, because of course, Frank Sinatra ran off with [his first wife] Ava Gardner,” Les recalled.

“It would’ve been like me having to listen to Bob The Builder every night,” he then added, referring to Neil’s role as the voice of the BBC cartoon character. 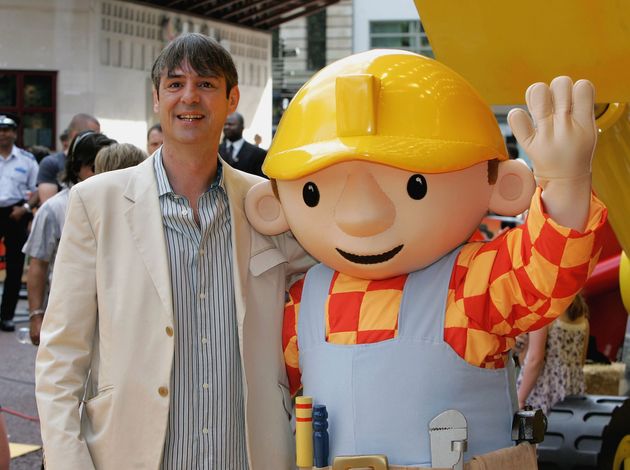 Since their divorce was finalised, both Les and Amanda have both remarried.

Les tied the knot in 2009 with Clare Nicholson. The couple now have two children.

Meanwhile, Amanda has been married to her husband Chris Hughes – with whom she has two daughters – since 2008.

A year after she married her new husband, Amanda praised her ex for having been her “saviour” when details of her affair were published in the press.

She told the Daily Mail: “Les proved to be my saviour. Ironically. So the person I’d hurt the most in the world was the one who was there for me.”

Listen to Les Dennis’ episode of Show And Tell here.