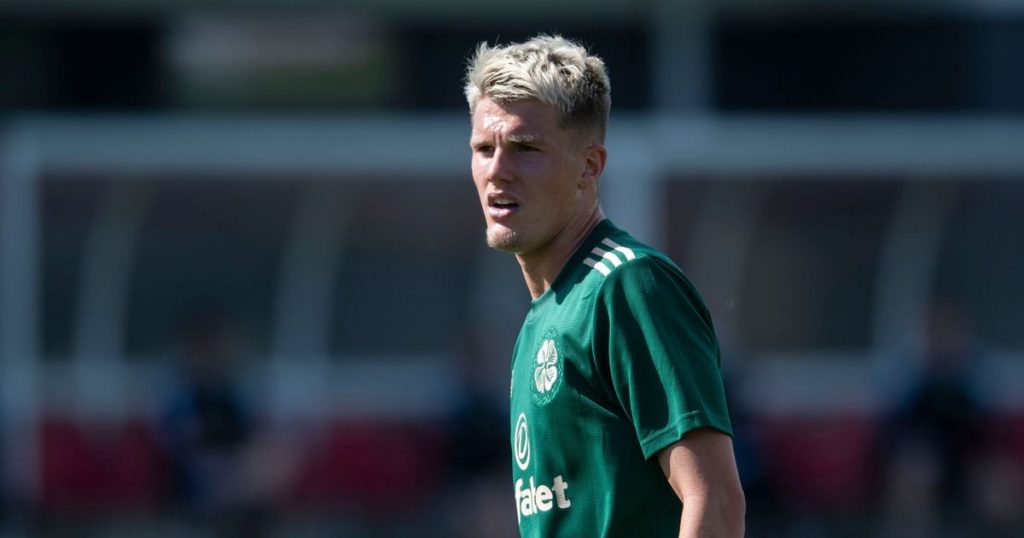 Leeds United have bolstered their ranks with the signing of teenager Leo Hjelde from Scottish giants Celtic.

The 18-year-old is a Norway youth international and becomes the latest player to be signed with one eye on the future, following the additions of Amari Miller, Sean McGurk and Lewis Bate to the under-23 squad.

LeedsLive have taken a look at the Norwegian to see how he will fit in at Leeds United.

Despite being just 18, Hjelde already has more first-team experience than many of Leeds’ current under-23 side.

He spent half the season on loan at Scottish Premiership side Ross County, where he appeared 12 times, managing over 1,000 minutes of competitive action and scoring his first senior goal. Across these appearances, he started both as a centre-back and a left-back.

He moved to Celtic as a teenager, being plucked from Rosenborg’s youth side. He has represented Norway at under-16, 17 and 18 level and is one of his country’s most highly rated prospects, alongside Andreas Schjelderup of FC Nordsjaelland and Odin Thiago Holm of Valerenga.

Why did Leeds want him?

During pre-season, Leeds primarily utilised Nohan Kenneh – who prefers to play in midfield – as a centre-back but he is not thought to be the answer in the role during the season. Kenneh particularly struggled in the friendly against Jong Ajax and notably he was not selected to start against Crystal Palace in the opening PL2 fixture of the season.

Another 17-year-old, Kris Moore, was selected instead. The youngster impressed and will surely feature in the U23s again this season but Hjelde is seen as a high potential player and is far more experienced.

Standing at 6 feet 2 inches, Hjelde is far more physically developed than the Leeds youngster and should help Charlie Cresswell in defending Leeds’ box from aerial bombardment. He is also physically brave and will look to impose himself on forwards in PL2.

Another aspect of Hjelde’s game which will be of interest is that he can play as a left-back as well. Leeds currently do not have a specialist in that position in the U23s, with Liam McCarron – a player who has played most of his football as a winger – currently occupying the role. Hjelde’s ability to do a job in the role could be useful if Leeds want to give minutes to Moore or Kenneh in centre-back or if McCarron picks up an injury.

Former Ross County manager, John Hughes was particularly effusive in his praise of Hjelde as he told The Daily Record that the Norwegian could be the ‘next Van Dijk’.

“He will reach the Premier League. Leo is going to be the next Virgil van Dijk, trust me on that, trust me,” Hughes said.

“He has got a lot to learn but for being a young kid, to come on loan during Covid in this climate, what he’s produced has been absolutely fantastic. He has still got a lot of learning but before he came here Leeds United were after him.

“He is going to be a centre-back but he can play left-back.”