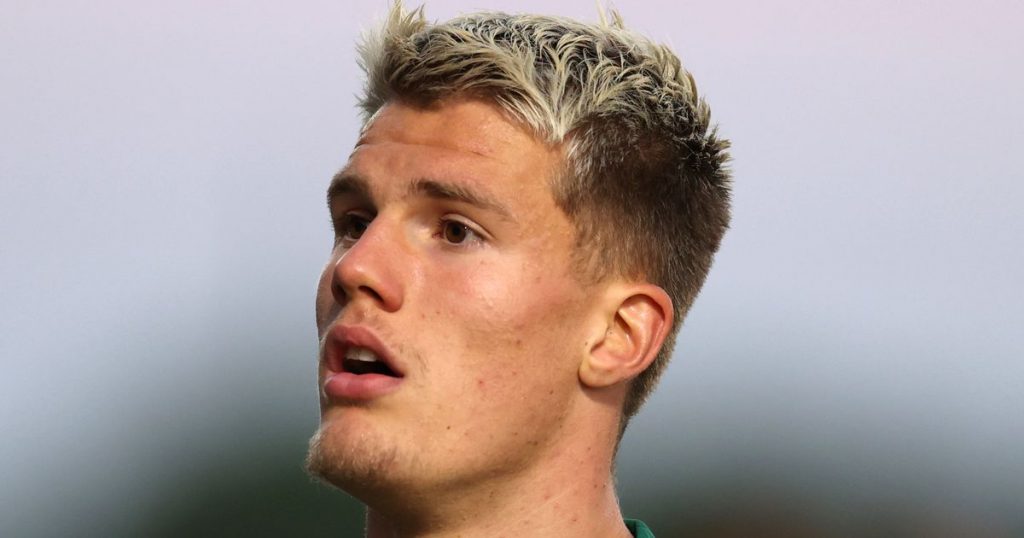 The clock is ticking down for Leeds United to complete their business before deadline day on August 31.

Victor Orta and Marcelo Bielsa will be working closely to ensure that United strengthen their key areas as they look to improve on a ninth-place finish in the Premier League this season.

A demoralising opening day defeat saw their issues laid bear and as a result, a number of targets have been touted as a way to fill the gaps. One of those is Celtic defender Leo Hjelde, who should he join would be eligible to play for the U23s.

Bielsa is said to be looking to improve his central midfield and wide areas ahead of the upcoming campaign with Everton next on the agenda, as they welcome a full house at Elland Road for the first time in 18 months as well as ending a 17-year wait for top-flight football to return to LS11.

With less than two weeks of the transfer window remaining, Leeds Live brings you the story so far, as the club look ready to bid once again.

Leo Hjelde’s omission from Ange Postecoglou’s Europa League squad has lead to a number of question marks being raised.

Leeds are said to be pursuing a deal for the Celtic’s defender, a 17-year-old who already has vast experience at first-team level following his time with the Bhoys and Ross County.

But the latest twist in their pursuit is that despite been named in the squad list, but not on the bench, for each of Celtic’s Europa League qualifiers with Czech outfit Jablonec, he has been omitted from this week’s list to face AZ Alkmaar.

Leeds Live understands that interest in Hjelde is likely to be strong from a number of clubs, but Leeds’ unique position of being able to offer him a starting place in their up-and-coming under-23 squad is certainly a strong hand to have in any potential negotiations.

Celtic defender Leo Hjelde appears close to becoming the latest new face through the door at Elland Road after it was reported the Norweigan has agreed personal terms with Leeds United, according to Nettavisen via Leeds Live.

They claim all that is standing between Hjelde and a permanent switch to West Yorkshire is a medical, which should be completed in the coming days.

Hjelde will almost certainly join up with Mark Jackson’s U23 squad for the 2021/22 season, owing to his age and relative inexperience.

The Leeds United target has been recently labelled the ‘next Virgil Van Dijk.’

The Norwegian youngster impressed the side during his loan spell to Ross County in the Scottish Premiership last season.

And his performances have caught the eye of Marcelo Bielsa once again, according to reports in June.

The Whites are hoping to bolster their first-team in several areas before turning attention to their Under-23s side and bring in talent there, with one of the reported targets being centre-back Hjelde..