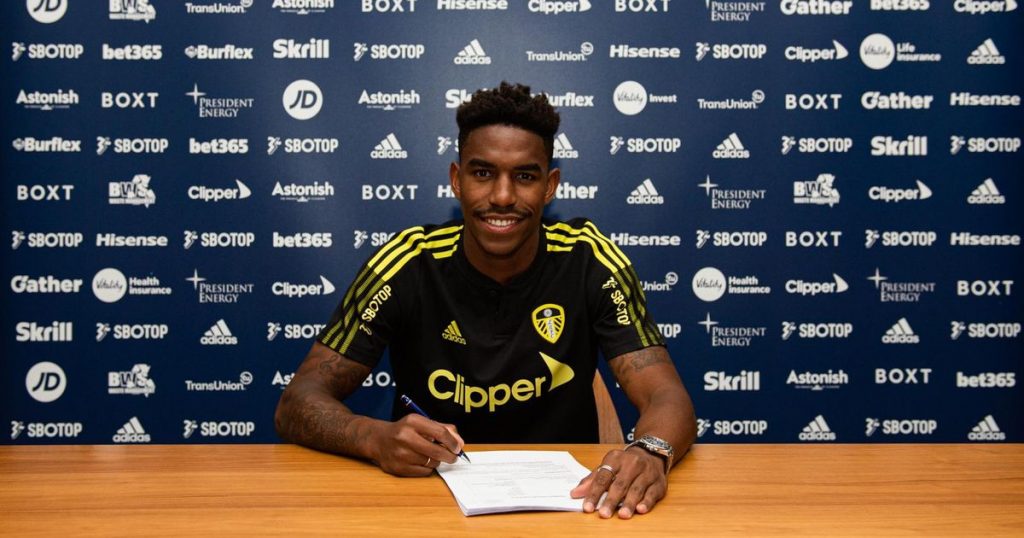 The summer transfer window is over and Leeds United and their Premier League rivals’ squads are now locked in until January.

Leeds were quick to make it clear at the start of the summer that there would not be a repeat of the £100million spending spree that followed promotion back to the league, but there were deals to be done.

A new left-back was a priority and the club quickly moved to land Junior Firpo from Barcelona.

A permanent move for Jack Harrison soon followed, as did a new back-up goalkeeper in the form of Kristoffer Klaesson.

They continued their fine recent work recruiting for the under-23s, with Chelsea’s Lewis Bate the most-high profile arrival.

But Leeds’ biggest deal was left for the final day of the window, when they were finally able to land Daniel James, two-and-a-half years after his move from Swansea fell through at the 11th hour.

Here is a look at every deal that Leeds have completed this summer.

Are you happy with Leeds’ window? Let us know in the comments below