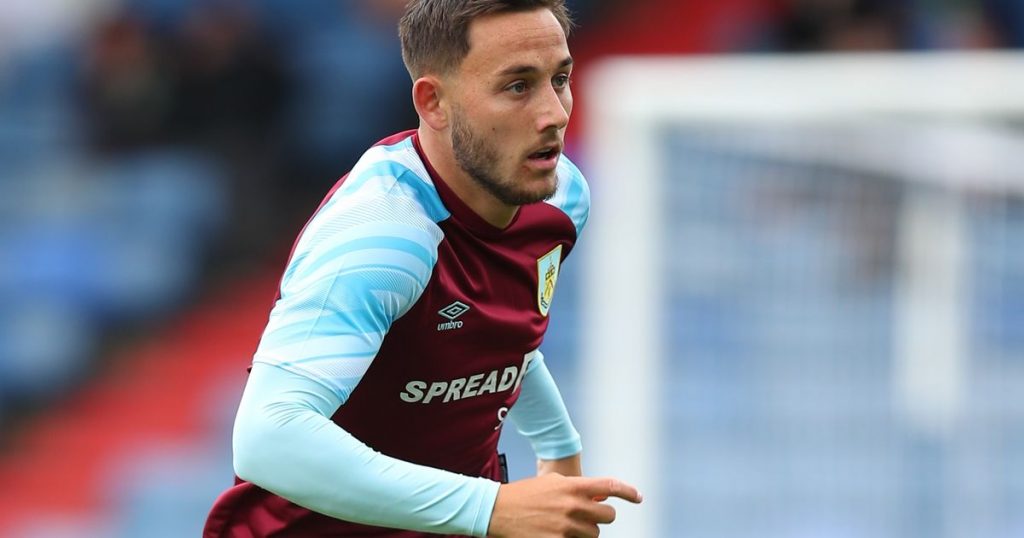 Leeds United secured their first points at the weekend with an entertaining 2-2 draw against Everton at Elland Road.

The Whites now have a platform to build upon, bouncing back from a disappointing opening-weekend defeat to Manchester United, heading into the long season that lies ahead.

So far this summer, Marcelo Bielsa’s activities have been fairly limited – with Junior Firpo and young goalkeeper Kristoffer Klaesson drafted in, while Jack Harrison’s loan from Manchester City has been made permanent.

Further transfers could be on the cards in the final week of the window and, using the latest odds from Skybet, we’ve taken a look at four players who are seen as most likely to move to west Yorkshire.

The 25-year-old Warrington-born midfielder has been linked with a move across the Pennines from Burnley to join Leeds this month.

It has been suggested that Leeds have made enquiries regarding the midfielder, who the Clarets are said to value at a fee of around £15m.

Cover and competition for Kalvin Phillips is being targeted ahead of the new season, with Brownhill the player most-fancied by the bookies to make the move.

Leeds’ history with Manchester United winger Daniel James is well documented and, ever since he moved to Old Trafford from Swansea City, rumours of a subsequent move to Leeds have been persistent.

The Wales international’s future at United is under significant scrutiny and, with Ian Poveda and Helder Costa potentially departing this week, there could be a spot in the side for reinforcements in the wide areas.

However, Leicester City are placed as the 4/1 favourites to sign the 23-year-old before next week’s deadline.

Liverpool are shuffling their deck in forward areas this summer, offloading members of the squad with a bit-part role, which has already seen Xherdan Shaqiri depart, and Divock Origi could follow.

Experienced in the Premier League, and holding a special spot in Liverpool’s hearts for his heroics in *that* Champions League semi-final win against Barcelona, Origi has much to offer.

Whether he’d get into Leeds’ starting line-up is definitely debatable though, with Wolves, West Ham and Crystal Palace seen as more likely candidates for his services.

Propelling to stardom at the European Championships, having been thrust into the limelight following the awful events involving Christian Eriksen, Mikkel Damsgaard is highly-rated.

Liverpool scouts were reportedly present to watch Damsgaard in action for Sampdoria at the weekend but the Reds are still given the same 12/1 odds as Leeds for a transfer.

Tottenham, at 4/1, are the favourites to secure a deal, ahead of free-spending Aston Villa at 6/1.