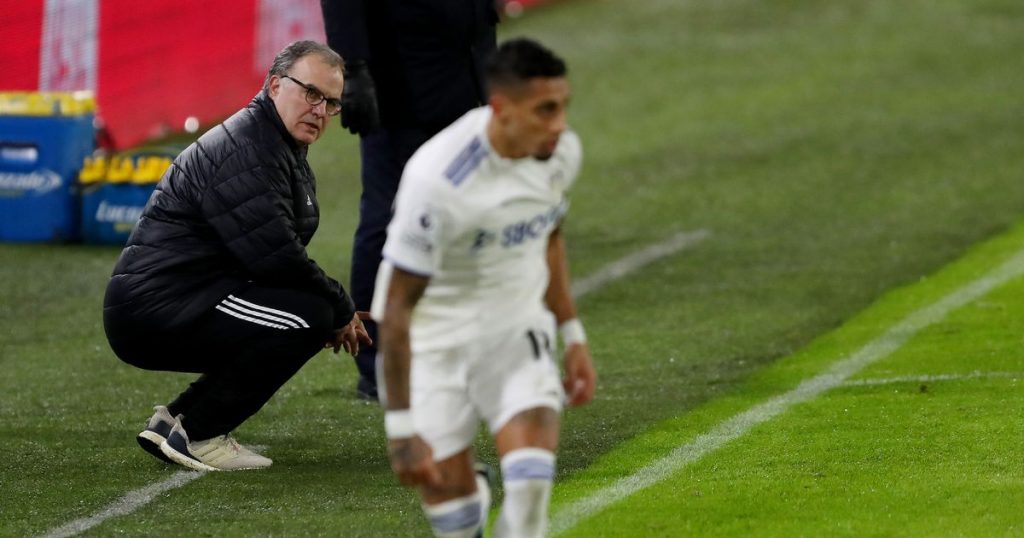 Raphinha has been given the green light to play for Leeds United against Liverpool after Brazil’s football federation dropped their complaint at the end of a dramatic week.

It means Alisson and Fabinho will also be available for Jurgen Klopp’s visitors.

The involvement of eight English-based Brazilians was in doubt this weekend after the nation’s football federation asked FIFA to enforce a five-day ban on players who didn’t show for international duty.

But after a week of negotiations, the complaint has been dropped and the players have been given the green light to play for their clubs this weekend, in what is a huge boost for Leeds United ahead of Sunday’s crunch encounter.

A statement released by FIFA on Sunday morning reads: “Based on positive signals and constructive dialogue FIFA has received from the UK government towards the international match window in October, recognising that players have no control over the extreme situation caused by the COVID-19 pandemic and sanitary restrictions currently imposed and, as a sign of good faith, goodwill and cooperation, the member associations of Brazil, Chile, Mexico and Paraguay, in close consultation with FIFA, have taken the decision to withdraw their complaints in relation to the England-based players, and players bound to play in England, who were not released for the recent international matches.

“On 8 September 2021, the FIFA President, The FA Interim Chair and Premier League Chair sent a joint letter to the UK Prime Minister. The UK government is now open to find a reasonable solution with the three organisations, who are working closely together in a spirit of mutual understanding, in the interests of everyone.”