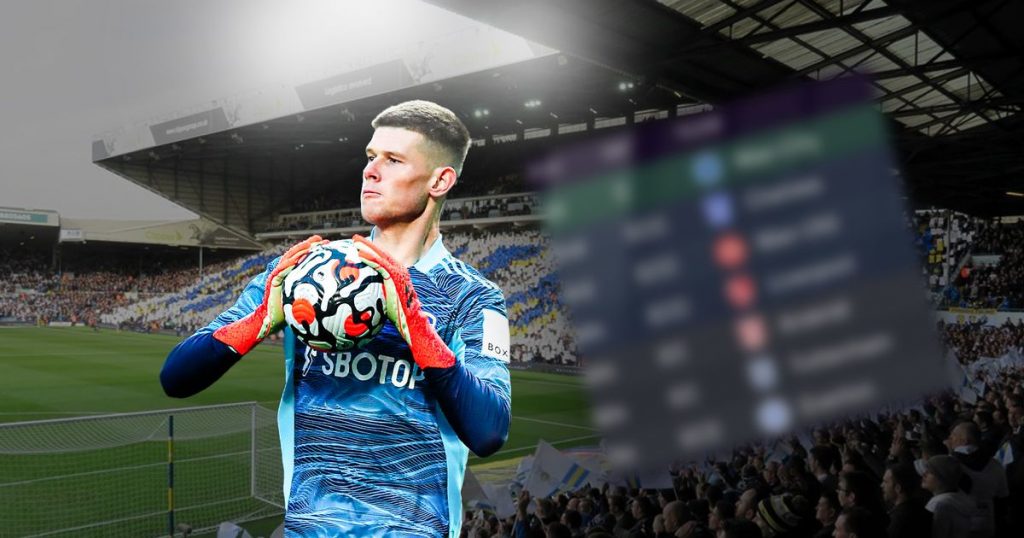 Leeds had what looked on paper a successful transfer window this summer, with the Whites bringing in a handful of new players as Marcelo Bielsa looks to bolster his squad and improve on last season’s ninth-place finish.

Leeds secured the signing of Jack Harrison on a permanent deal for a reported fee of £11 million after the winger spent three seasons on loan at Elland Road from Manchester City.

In addition, long-term target Daniel James was signed on transfer deadline day from Manchester United for a believed fee of £25 million, over two years since the Wales international’s failed move to the Whites from Swansea City.

* Click here to subscribe to Level up! The Esports and Gaming Show on Apple Podcasts, Spotify, Google Podcasts and Spreaker *

Junior Firpo was brought in from Barcelona for around £13.5million, and young goalkeeper Kristoffer Klaesson was signed as backup to Illan Meslier for the season after the departure of Kiko Casilla on loan to Spanish side Elche.

There were some goodbyes to familiar faces at Leeds during the summer transfer window as Barry Douglas, Ezgjan Alioski, Pablo Hernandez all left the club on free transfers and Gaetano Beradi was released, meaning the Whites finished the summer with no money generated through player sales.

So, what could happen in the rest of the 2021/22 Premier League season for Leeds?

Will Leeds’ summer transfer business be enough for Leeds to continue their push up the Premier League table, or will the Whites see a drop-off from last season?

To simulate the season, we used the Football Manager 2021 editor to update the teams involved in the Premier League, with each club having their updated transfers added into the database.

Leeds’ biggest improvement in the 2021/22 season was defensive as they conceded five fewer goals and only 49 in total, with Meslier grabbing Leeds’ player of the season award.

The 21-year-old ‘keeper kept nine clean sheets over the course of the season and made 154 saves – 14 more saves more than last season despite the fewer clean sheets.

At the end of the 2021/22 season, Football Manager 2021 put together an overall best Leeds XI, based on performances, statistics and other metrics.

Unfortunately for Bielsa’s side, Patrick Bamford struggled with injuries throughout the simulated season and was limited to just 14 appearances, scoring just 4 times.

New signings Firpo and Harrison both made the best XI on the left-hand side, however James couldn’t force his way into the squad ahead of either Harrison or Raphina.

Leeds finished the season in 13th place, four positions lower than the 2020/21 season with 19 fewer points.

Bamfords absence was hugely missed up-front for Bielsa’s side with Rodrigo not able to replicate the Englishman’s form in front of goal with the Spanish striker only grabbing six goals all season.

Consequently, the Whites only managed to score 40 goals in the league all season – a staggering 22 less than the season prior.

Overall, it wasn’t the greatest season for Leeds as they struggled to replicate their form from their first season back in the Premier League, however they still managed to remain in the division despite a big injury problem with their biggest goal threat.

Would you be happy with this outcome at the end of the 2021/22 Premier League campaign? Let us know in the comments below!