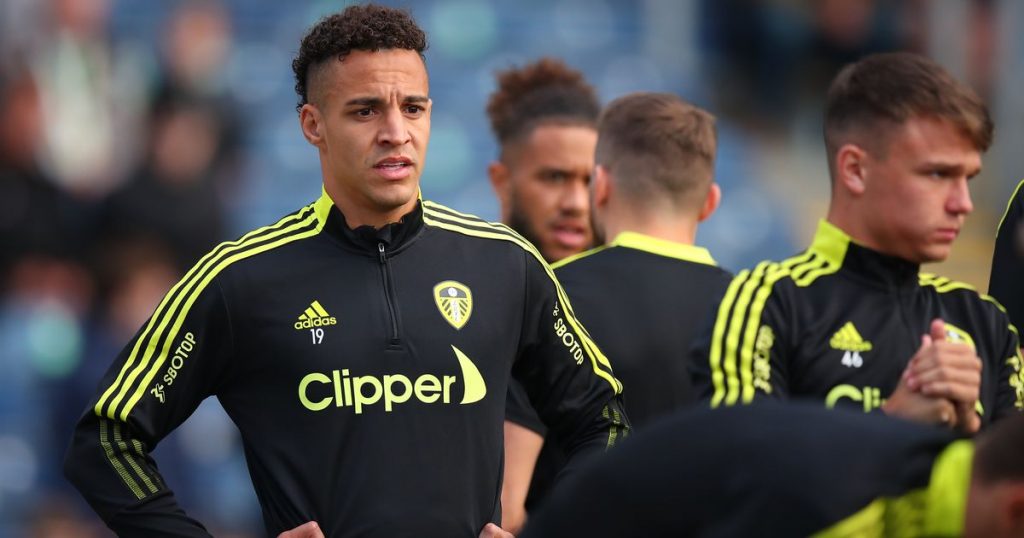 Recovering from a shaky start

After the demolition job in the Netherlands on Wednesday night, the last thing Leeds United needed at York Community Stadium was to see their own net rippling inside 10 seconds.

Moments earlier, Marcelo Bielsa had delivered that last urge for intensity from the kick-off and then before any of us knew it, the stuffing had been knocked out of the Whites.

Or so we thought. Robin Koch cannot be blamed for one of those unfortunate deflections which can so often put defenders in the wrong column on the scoresheet. The team brushed it off.

In what was an entertaining friendly with two sides keen to cut loose and play on the front foot, United responded very well to such an early blow and looked closer to their normal selves than at any point in pre-season.

Whether it was Liam Cooper’s vocal organisation, Patrick Bamford’s tireless pressing or the interplay of Jack Harrison and Stuart Dallas, this had the hallmarks of Bielsa’s Leeds.

Two goals would come before half-time in what was a welcome, and necessary, message of defiance from a Leeds team which risked heading into the new season with little momentum.

The side stood up to be counted in York and while the second half may have died out, the first 45 was very encouraging, especially after conceding so early.

Phillips in doubt for Old Trafford?

The decision to start Kalvin Phillips on the bench in North Yorkshire did and did not come as a surprise.

In the cold light of day, Phillips has had a far shorter pre-season than anyone else in the squad and evidently, in Bielsa’s eyes, is not ready for a full 90 minutes as yet.

Equally, with the season opener one week away, you felt the England international may get thrown in from the start to ensure he will be ready for Old Trafford.

As it is, getting the second half may actually underline the slim chances of Phillips starting in Manchester next weekend.

We know player conditioning is paramount to Bielsa and if he has any reservations about that match coming too soon for Phillips, he won’t risk him.

Phillips has historically returned to full fitness from injuries and the like very quickly, to not only start a match, but play well too.

If anyone can be left out of the final friendly and only play 90 minutes throughout the whole of pre-season, before getting ready for a season opener, it’s Phillips.

Time will tell, but in leaving Phillips out, Bielsa showed he has no interest in rushing anything with the talismanic midfielder.

The doubts to dominate the final countdown

So, with no Bielsa press conference until Thursday, we assume, the storyline of the coming week will revolve around three men who may miss out at Old Trafford.

Diego Llorente and Junior Firpo have missed the final two friendlies of the summer, while Jamie Shackleton was understandably absent on Saturday night after his Ajax collision.

The Spanish defenders’ problems were understood to be minor knocks heading into the Ajax game, so hopes remain high they can get fit for next weekend, but evidently, there was still some degree of risk Bielsa did not want to take with them against Villarreal.

Firpo did take to Instagram on Saturday with a brief shot of some new boots in the dressing room at Thorp Arch, so we know he’s not bed-bound with anything serious at the very least.

The month ahead for Forshaw and Poveda

The two senior players missing from the first-team unit throughout the programme of friendlies have been Adam Forshaw and Ian Poveda.

It was to be expected in Forshaw’s case after so long on the sidelines. Everyone had to expect he would be set for a prolonged period with Mark Jackson’s side going into 21/22. Look at how long Izzy Brown played with the reserves throughout 2018/19.

For Poveda though, it will be interesting to see how Bielsa uses him from next weekend. Admittedly, Sam Greenwood plays in a different position to Poveda, but the fact the young striker has been selected ahead of the winger for the bench this summer poses a question.

Is Poveda set for a run in Premier League 2 or is he still someone Bielsa genuinely believes can break into the first team and compete with Jack Harrison or Raphinha?

Winless heading into the new season

United saw two draws and two defeats from their four pre-season friendlies, but you would still back them to give Man United a right go next weekend.

Pre-season has never delivered a comprehensive set of blockbuster performances under Bielsa. It’s a part of the process he has methodically put together.

None of us can definitively know how much hard running is in the players’ legs when they are playing these games.

The facts are, whatever we have seen in the summer, Bielsa delivers teams ready to hit the ground running from day one, whichever division they are playing in.

Of course, the sceptics will look at the results and point to the deflation they may cause behind the scenes, but unless you’re in the dressing room, you can’t be sure how the players are feeling.

They may be brushing off each and every blow they suffer this summer in the knowledge they’ve been playing with knackered, exhausted legs. Don’t forget Real Betis, Ajax and Villarreal are better than decent European sides.

We are into the final week of preparation and everything tells the fan base to trust in Bielsa’s final tweaking.