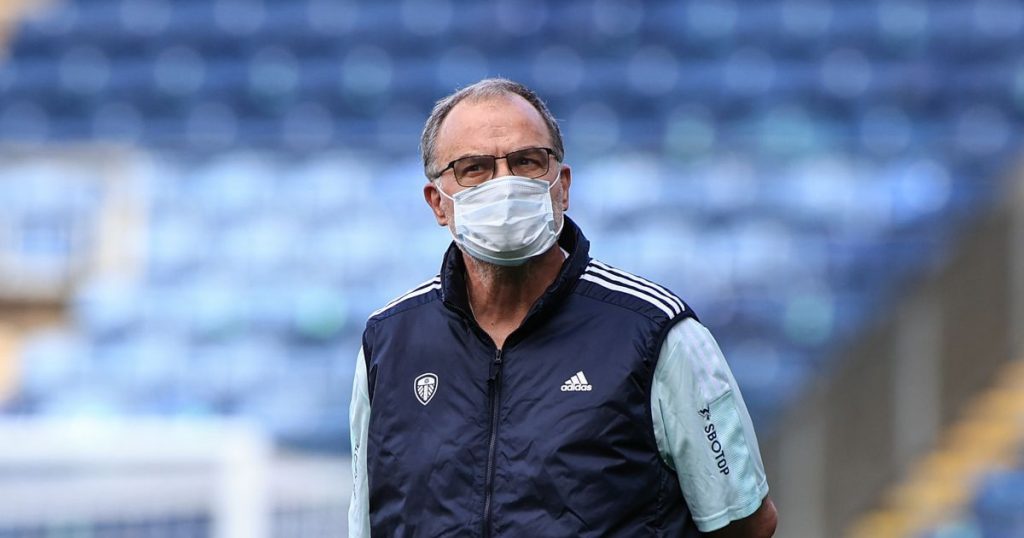 Leeds United are putting out another young line-up for this evening’s friendly at Fleetwood Town as the club confirmed their line-up for the pre-season clash at Highbury Stadium.

With another friendly against Real Betis following less than 18 hours later, a side consisting mainly of under-23s players will take on Simon Grayson’s League One side tonight.

Adam Forshaw follows up his substitute appearance against Gusieley with a place in the starting line-up and he is the only senior player on display.

Dani van Den Heuvel starts on goal, with Cody Drameh and Liam McCarron in the full-back positions, while Charlie Cresswell and Nohan Kenneh are likely to feature at centre-back.

Forshaw will play in midfield alongside Jack Jenkins and Stuart McKinstry, while Crysencio Summerville and summer signing Amari Miller will provide the width. Max Dean will lead the line.

England youth international Lewis Bate is named on the bench following his move from Chelsea earlier this week, with Ian Poveda also among the subs.

Tonight is Leeds’ third pre-season friendly of the week, following Tuesday’s 3-2 win at Guiseley which featured an under-23s side before Bielsa selected a full-strength side for a 1-1 draw against Blackburn Rovers at Ewood Park.

Leeds are then back in action tomorrow lunchtime when they take on LaLiga side Real Betis at Loughborough University in a 12.30pm kick-off.