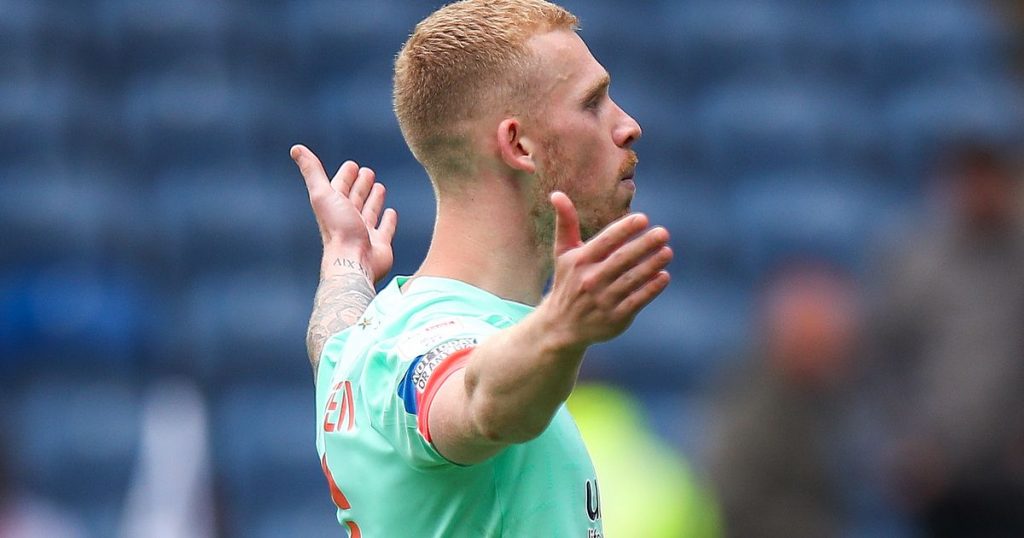 Sweden international and rumoured Leeds target Jens Cajuste has expressed his regret at missing out on a deal to the Premier League this summer.

Currently contracted to Danish champions FC Midtjylland, the talented midfielder was rumoured to be subject to a bid from Leeds boss Marcelo Bielsa.

Other teams reported to be interested in the 22-year-old included Wolverhampton Wanderers, Crystal Palace and Newcastle United. However, the move never came.

According to HITC, Cajuste said of the failed plan: “The Premier League would have been fantastic fun.

Another rumoured Leeds target Lewis O’Brien is reportedly ready to sign a new contract with his current club.

The 22-year-old midfielder was linked to Elland Road this summer when the club was believed to be looking for cover for Kalvin Phillips.

According to reports at least one bid was made and the player was keen to play for Bielsa, but the move never made it to the finishing line.

Now O’Brien is said by The Sun to be committing his future to Huddersfield, who he is a first-team regular for. His current contract is set to expire at the end of this season.