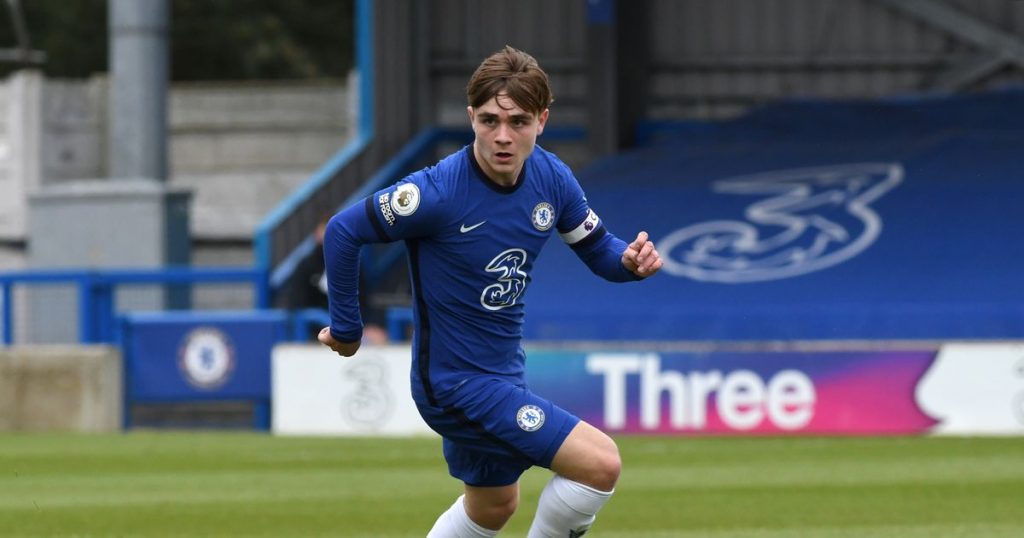 With the beginning of the 2021/22 Premier League season approaching at a seemingly quickening pace, transfer rumours are the subject of many conversations.

The campaign kicks off in less than a month and clubs are keen to wrap up business as soon as possible in order to prevent a last-ditch scramble and emergency signings.

Leeds United are seemingly keen to remain active in the transfer market after recruiting Junior Firpo and Jack Harrison to their senior ranks.

Here are some of the rumours which have emerged in the media in the last 24 hours.

Leeds are one of the clubs said to be keen, but face stern competition from Liverpool, West Ham United and Southampton.

The 18-year-old’s current contract at Stamford Bridge expires next year and he is yet to put pen-to-paper on a new deal, sparking interest from Chelsea’s top-flight counterparts.

Reports linking the 23-yer-old with a move to Elland Road have circulated for a while and according to Calciomercato.it, Leeds are still keen on the Croatia international.

It has been suggested he wants to leave Wolfsburg and that the club would be willing to allow him to depart on a loan deal containing an obligation to buy clause.

Bournemouth winger Arnaut Danjuma, who sparked a media frenzy following comments about Leeds, may not land the Premier League move he desires after having a hefty price tag slapped on him.

According to The Sun, Bournemouth demanded Leicester City pay £35m to secure Danjuma’s services, a price likely to put off many potential suitors from England’s top flight.

Danjuma hit the headlines for claiming in an interview that he had outgrown the Championship and that a move to Leeds would be a ‘nice step’.

It was never revealed if Leeds held any interest in the Netherlands international but a move now seems even more unlikely.